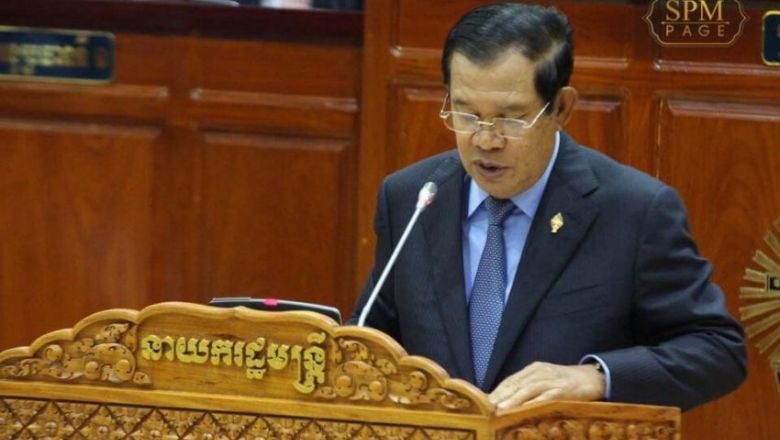 Prime Minister Hun Sen will lead a top-level meeting on Tuesdays to review the draft law on imposing a state of emergency. Meantime, he has decided to close all casinos in Cambodia effective April 1.

In the press conference after the National Assembly met today, Hun Sen said the draft law to declare a state of emergency has been completed.

He will lead a top-level meeting which includes his deputy prime ministers to look at it on Tuesday, after which the draft law will be reviewed again during the Friday Council of Ministers meeting.

The law would then be sent ending to the National Assembly and senate before its ascension to the King for approval. The law is considered very very urgent.

He also told all casinos in the Kingdom to temporally close, effective April 1.