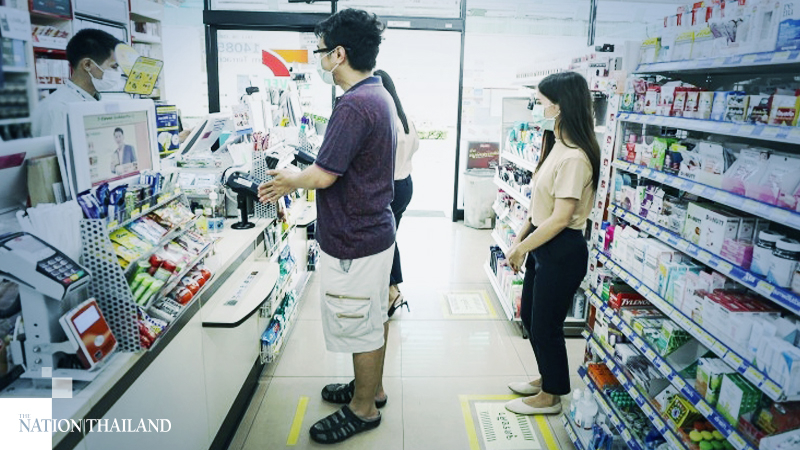 Convenience stores in Nonthaburi province must close from 11pm until 5am the next day, according to an order issued by provincial Governor Suchin Chaichumsak on Monday (March 30).

The order was an amendment to the earlier order on closure of businesses and public venues to prevent the spread of Covid-19.

The amended order will be effective from Apri 1 through 30.

The governor also sought the cooperation of customers by ensuring they wear a face mask before entering the store, and told the stores to deny services to those without a mask.

Like Bangkok, Nonthaburi has issued closure order for businesses and public venues since March to prevent the virus spreading in crowded areas and will be effective throughout April. Business and public venues that were ordered to close include department stores and markets (except food stalls and drug stores), universities, schools, tutoring schools, theatres, massage parlours, gymnasiums, swimming pools, amulet markets, gaming centres, internet cafes, karaoke shops, playgrounds and public parks.