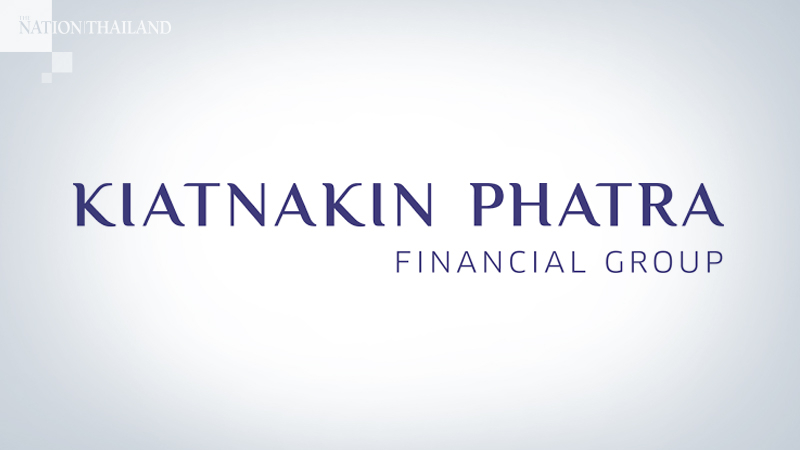 Kiatnakin’s Phatra Financial Group analysts advised the government to come out with additional measures to relieve the impact on the economy and people amid the Covid-19 crisis.

Due to the virus, the US stock market’s bull run ended on March 11, while the Dow Jones Index is in a bear state after contracting by 20 per cent, the group pointed out.

The US has also issued a historic $2-trillion (Bt65.2 trillion) bill which accounts for 10 per cent of the gross domestic product to help Americans affected by the Covid-19 situation, while the Federal Reserve has made an interest rate cut two consecutive times to almost zero and used unlimited quantitative easing bond purchase programmes to increase liquidity in the financial market.

“Therefore, the Thai government must enhance Covid-19 relief measures to support both public health and the economy in a timely manner to gain confidence among people,” the analysts said.

On March 20, the Stock Exchange of Thailand Index decreased by 33 per cent. Compared to 2019 end, the market lost Bt7 trillion from last August’s highest point. This economic damage was over 40 per cent of Thailand’s GDP, they added.

The Bank of Thailand also recently cut its estimated GDP this year to -5.3 per cent, from a previous expected growth of 2.8 per cent. This contraction was the most severe since the Tom Yum Kung Crisis in 1997, the group said.

According to the analysts, the Covid-19 pandemic has impacted the Thai economy more than other crises in the past because this time it has directly affected tourism, the main engine driving the economy, resulting in a sudden economic slump.

“In 2019, the number of tourists to Thailand increased to 40 million, while it generated revenue of up to Bt2 trillion, a three-fold rise from 2007, or 10.4 per cent year on year. The revenue from tourism accounted for 12 per cent of gross domestic product this year,” they said.

In fact, the economy was in downturn before the Covid-19 pandemic emerged due to household debt, which rose to 79 per cent of GDP along with a decline in labour and productivity.

Meanwhile, “the agriculture sector cannot cope with the economic impact because this sector is smaller than before and unable to support labourers, who have been laid off” amid the present Covid-19 crisis.

“In the past, an extended family structure allowed young labourers to work in the industrial and service sectors, while siblings and relatives worked in the agricultural sector. In addition, agricultural product prices were at a good level due to a lack of supply competition in the world market,” they said.

The analysts said that this time, economic stimulus measures to relieve the impact of Covid-19 could not help the economy much because they were limited by the lowest interest rate.

2008 crisis versus 2020 crisis, according to Phatra Financial Group:

1) The previous crisis started with the financial sector and then affected the business sector, while for the Covid-19 crisis it is the reverse.

2) The previous crisis was caused by financial and household debt, while the latter has been worsened by business and government debts.

3) The Covid-19 crisis cannot be solved by financial measures as in 2008 (or even 1997), since its origin has been in the public health sector.

Phatra explained that financial measures this time are expected to take care of liquidity, preventing a ripple effect in the financial system. Cash injections can prolong the survival of businesses and the financial system before a Covid-19 vaccine is successfully developed, the group added.