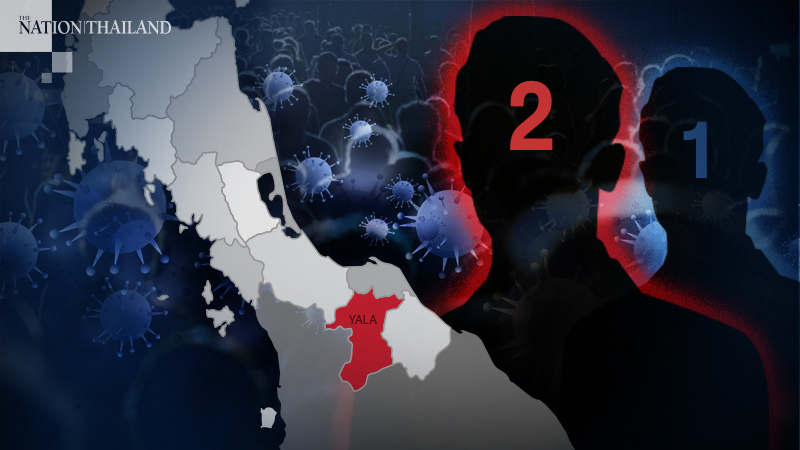 The second Covid-19 death in Yala province was reported today (March 31) after the patient underwent hospital treatment since March 23.

The dead patient was 79 years old and had diabetes and chronic kidney disease. He died this morning, but his case was reported after Ministry of Public Health's daily report.

The man had attended a marriage in Malaysia on March 7, before taking ill on March 20. On March 23 he was treated at Somdet Phra Yupparat Yaha Hospital in Yala’s Yaha district, but his symptoms worsened.

On March 27, he was sent to Yala Hospital and was treated there until his death.