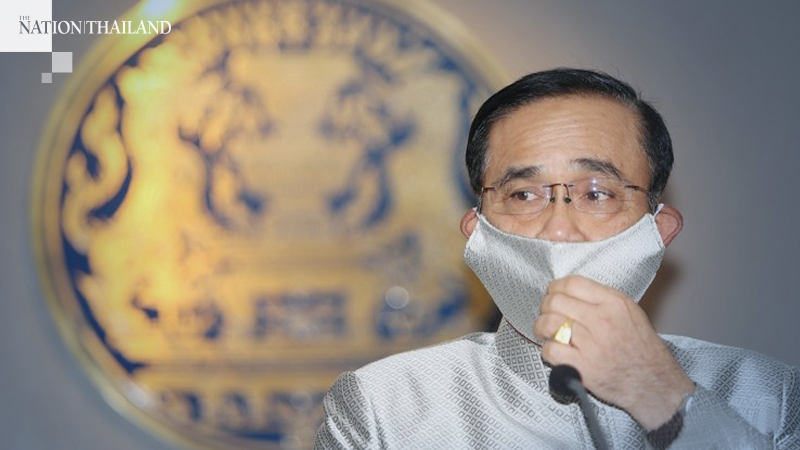 The government would issue additional relief measures if the Covid-19 pandemic prolongs for a long period, Prime Minister Prayut Chan-o-cha said after the Cabinet meeting on Tuesday (March 31).

He said approximately 20 million people affected by the fallout of Covid-19 had registered to receive cash handouts from the government.

“But it does not mean that everyone is eligible for the programme. We will check their qualifications, while those who filled in false information but have received the handout, will be asked to return the money later,” he said.

The premier said he understood the extensive impact of the crisis on the general public, while asking them to be considerate with those facing real difficulties.

“For those who are not eligible to receive relief cash, we will issue additional measures to ease their concerns,” he added.

“We expected the situation to prolong and worsen, we would issue relief measures in the third and fourth phases of the virus' development. But, but we have to consider the required funding from both the 2020 annual budget and borrowing.”