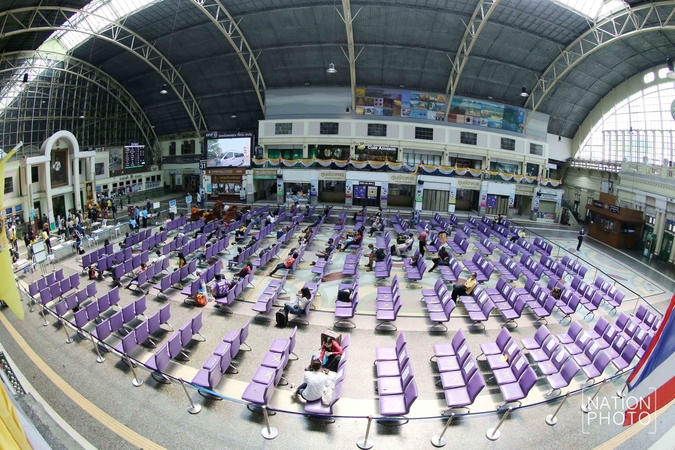 Bangkok’s Hua Lamphong train station was not crowed as usual today (March 31), as some train services have been suspended as a measure to prevent Covid-19 from spreading. 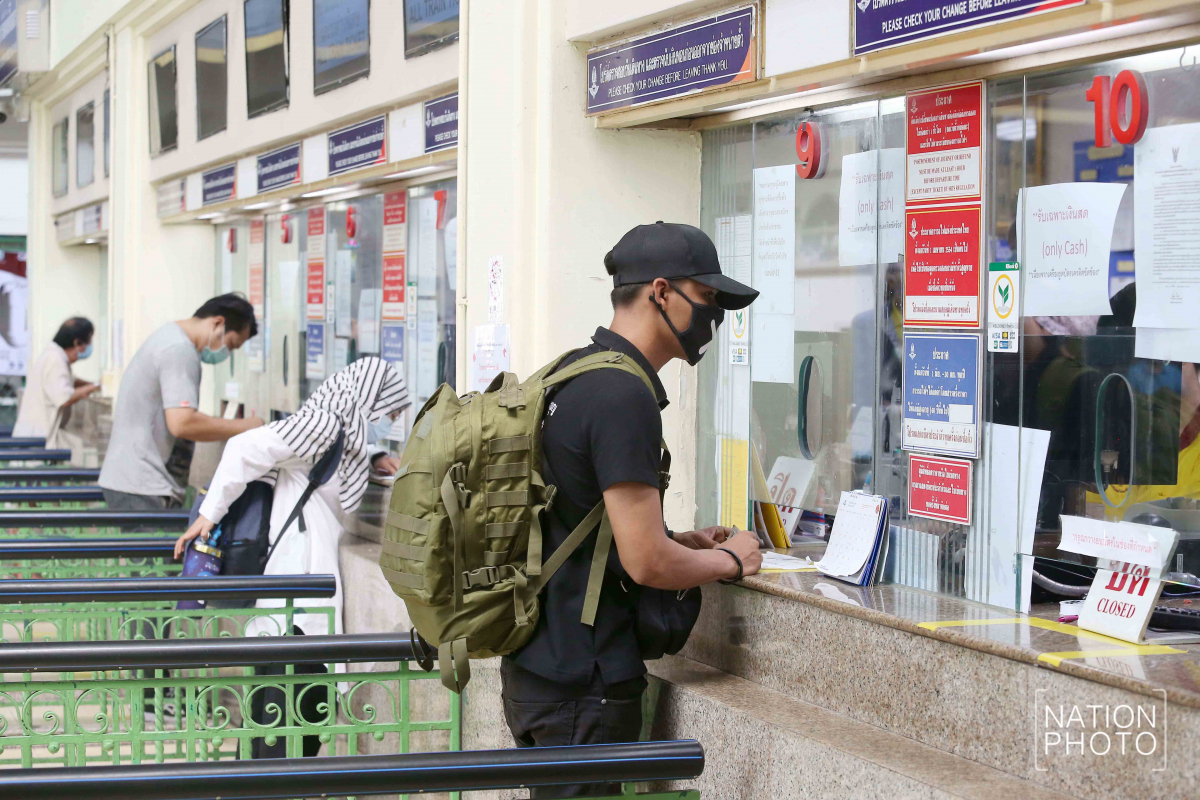 On Sunday, the State Railway of Thailand (SRT) announced that it had adjusted or cancelled some trains to the southern province as the virus situation there has become much more severe.

“The route that will be affected is the Bangkok-Hat Yai one heading to Yala and Su-ngai Kolok,” SRT acting governor Warawut Mala said on Sunday. “We therefore have to adjust our train routes heading to the said destinations.” 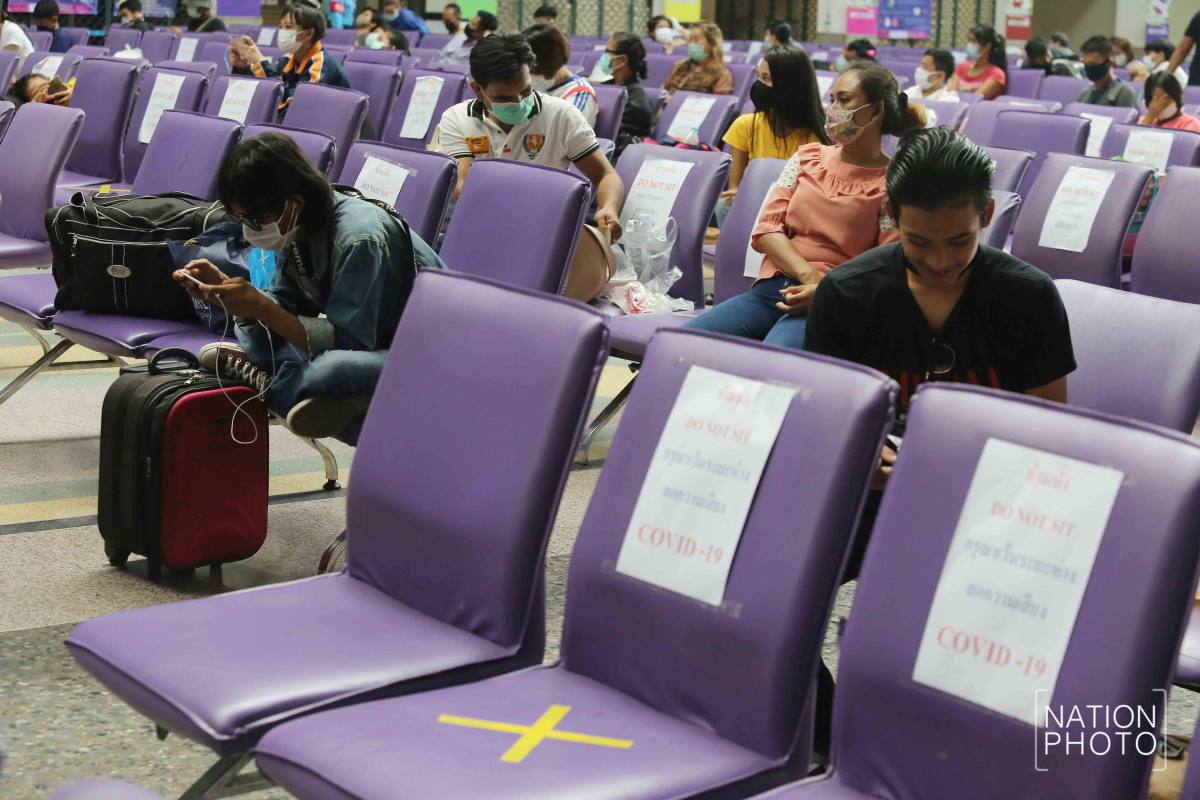 Warawut said on Friday that the train passenger volume dropped by 50 per cent from February to March, with thousands of tickets cancelled after the government postponed Songkran festivities.

Demands for refunds have affected the SRT’s revenues considerably. 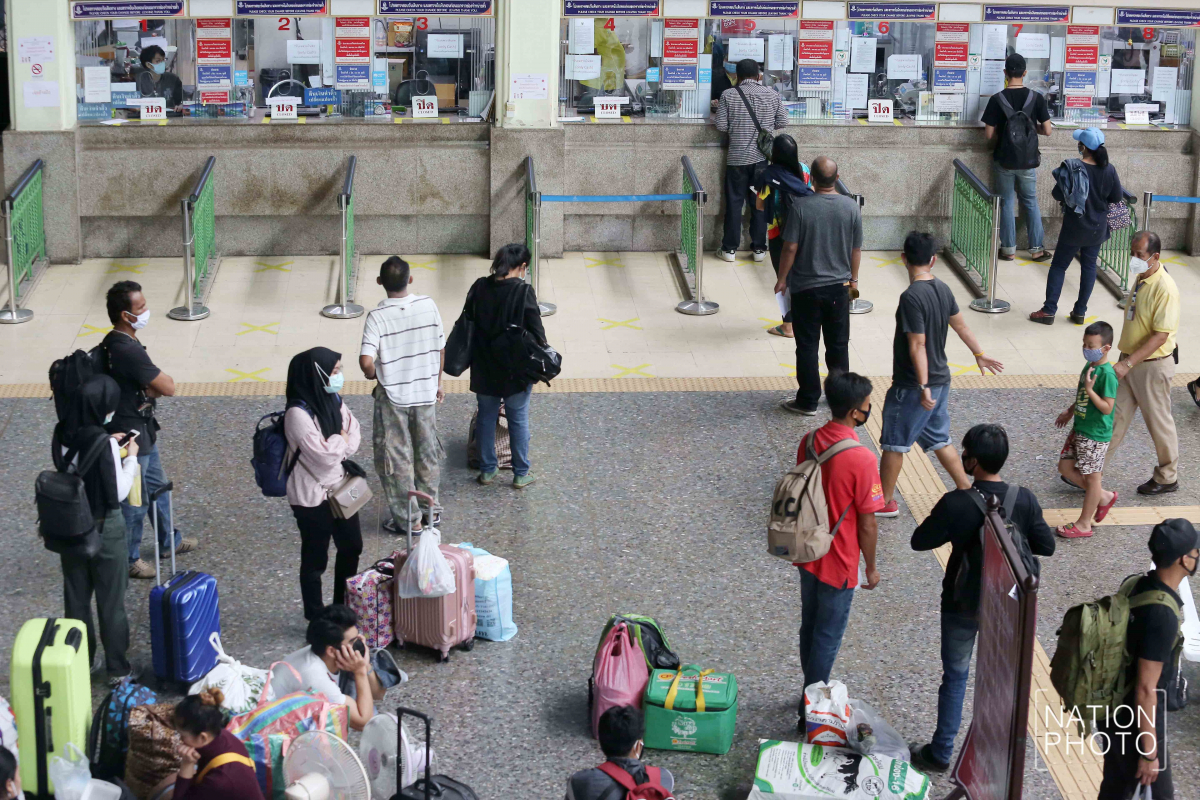