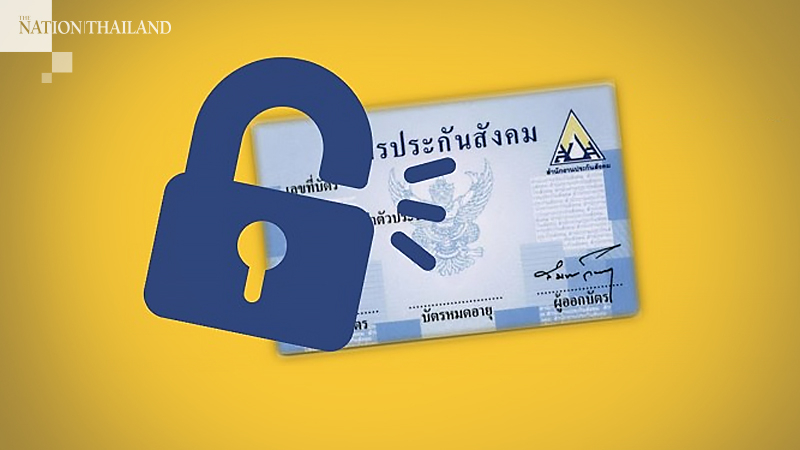 The Cabinet approved a Labour Ministry proposal to change the period and rate of benefits people can receive when they are unemployed due to force majeure, Prime Minister’s Office spokeswoman Narumon Pinyosinwat announced today (March 31).

According to previous rules, people can receive benefits amounting to 50 per cent of daily wages for at most 180 days of unemployment if their employers confirm it’s because of force majeure, or if their usual business operations have been hindered by unforeseen circumstances.

Under new rules, people can now receive 60 per cent of their daily wages for at most 90 days, when force majeure is confirmed by their employers, or the business has been affected by unforeseen circumstances.

If businesses are forced to stop running by the government in order to prevent people from contracting any contagious disease, employees will now receive 60 per cent of their wages during the period that the business is closed, or for 90 days at most. It was previously 50 per cent and 60 days, respectively, Narumon explained.

In addition, Labour Minister Chatumongol Sonakul announced today that social security contributions will be lowered from a monthly Bt221 to Bt86 for people with no employer.