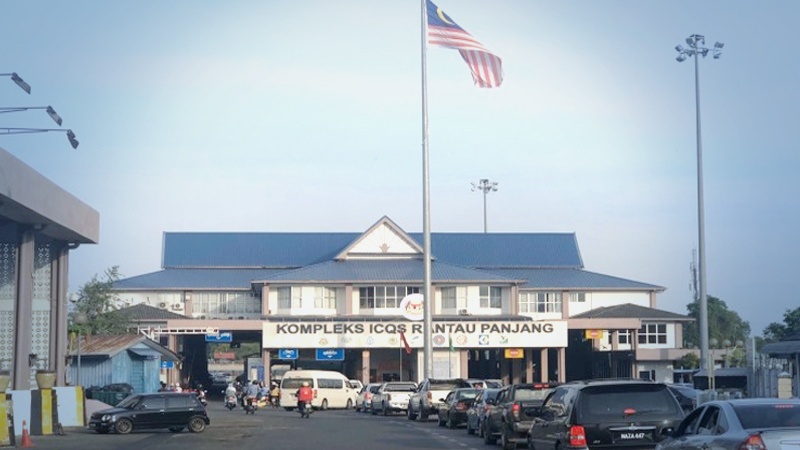 Thailand’s cross-border trade in the first two months of the year fell to just over Bt171 billion, according to the Department of Foreign Trade.

DFT Director-General Keerati Rushchano said trade with neighbouring countries from January to February this year totalled Bt171.314 billion – down 6.46 per cent on the same period last year. The value of exports fell 6.1 per cent to Bt117.946 billion, while imports dropped 7.25 per cent to Bt53.368 billion – a trade surplus of Bt64.578 billion.

Cambodia had witnessed the highest growth in Thai exports, at 14.86 per cent, fuelled by shipments of non-alcoholic drinks, vehicles, electrical equipment and components, and livestock products.

“Just behind Cambodia as Thai-export destinations are Laos and Myanmar, for non-alcoholic drinks, computers, diesel oil, fabric and thread, and Malaysia, for rubber products, computers, electrical equipment and components,” he said.

He added that the Covid-19 pandemic had prompted the DFT to postpone the border trade fair in Aranyaprathet district, Sa Kaeo province, on March 28 to 31 this year.

Once the disease is under control, “the department plans to boost border trade with fairs in provinces across the country, including Chiang Rai, Nakhon Phanom, Tak, and Yala”, he added.