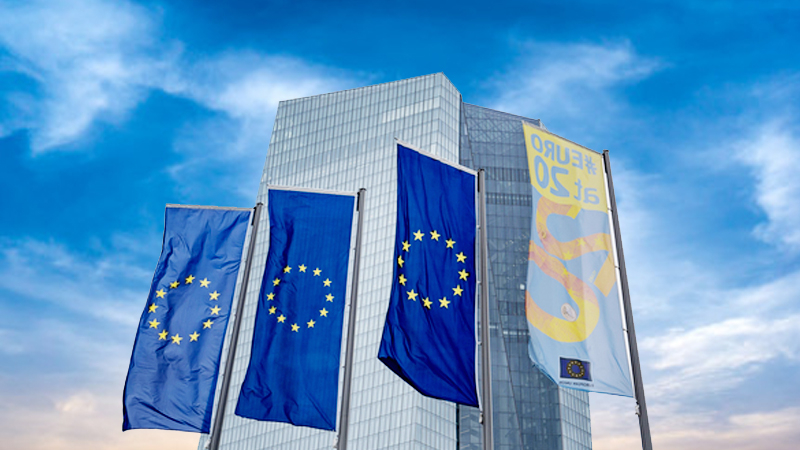 The European Union announced a plan to discourage businesses in the countries worst hit by the coronavirus from firing workers as they struggle to make ends meet.

Amid criticism that the EU has done too little to mitigate the economic impact of the pandemic, the European Commission signaled on Wednesday that it will use central funds to pay companies to keep workers in jobs.

"It is intended to help Italy, Spain and all other countries that have been hard hit," European Commission President Ursula von der Leyen said in a statement. Helping people resume their regular jobs as soon as demand picks up "is crucial to restart Europe's economic engine without delay."

Von der Leyen didn't give full details of the project, called Sure, which will be fully announced by the commission later this week, but she said it will be based on national programs used during the financial crisis from 2008.

It's likely to be similar to a measure currently in place in Germany that allows businesses to reduce workers' hours or halt production while still paying them with the help of government subsidies.

The euro area is facing the deepest recession in its history as a consequence of the pandemic, which has killed more than 25,000 people in Europe and left most countries in lockdown.

Bloomberg Economics forecasts a contraction in Italy of more than 6% in the first quarter, while a Morgan Stanley report sees GDP dropping 19% in the quarter on an annualized basis, and by 33% in the next three months.

"If there are no orders and companies run out of work because of a temporary external shock like corona, they should not lay off their workers," von der Leyen said. "They continue to employ them, even if there is less work."

People would be able to "continue to pay their rents and buy what they need and this also has a positive impact on the economy," she said.