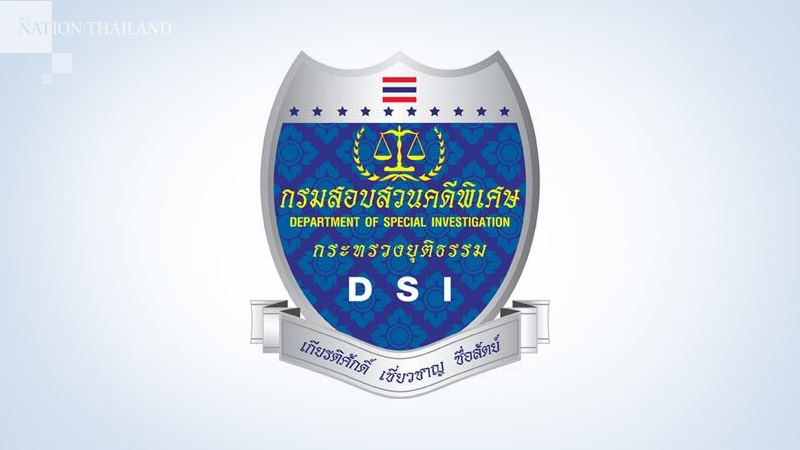 Some 100 officers at the Department of Special Investigation (DSI) have been asked to go on self-quarantine after one DSI officer tested positive for Covid-19.

Triyarith Temahivong, DSI deputy director-general, said on Wednesday night that one investigation officer in the Office of the Secretary of the department had got infected and around 100 officers who were in close contact with him would now work from home.

The officer had been attending meetings at Government House, the seat of government, along with a health officer who recently announced that he had been infected.

The officer started to get sick on March 29 and took a Covid-19 test on March 31.

The DSI premises and Government House have been disinfected and cleaned.