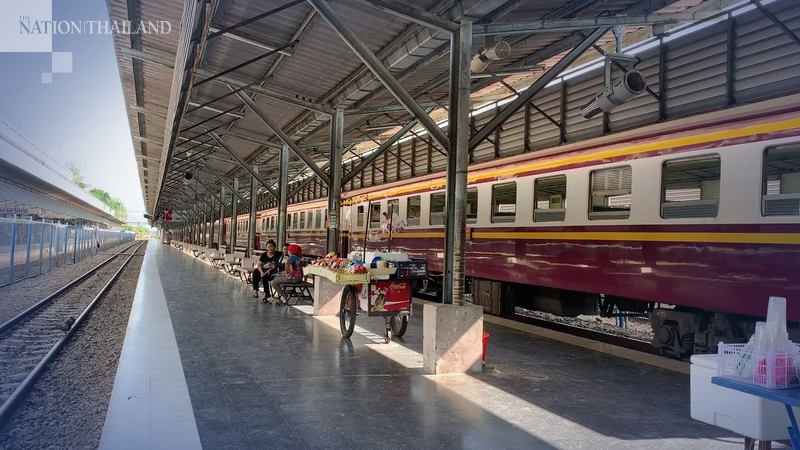 A 57-year-old Thai man found dead on a Bangkok-Narathiwat on Tuesday (March 31) had just returned from India, initial investigations show.

“The deceased had participated in a Dawah [Muslim missionary] activity in India in February, and before that he had been to Pakistan,” said Preecha Nuannoi, district chief of Su-Ngai Kolok in Narathiwat province, on Thursday (April 2).

“He was a local of Su-Ngai Kolok and had boarded the train from Bangkok on March 30 to return home. However, he was found dead when the train made a rest stop at Prachuap Khiri Khan’s Thap Sakae district.”

Tests on the body at Songkhla hospital came back positive for Covid-19 on Wednesday.

Preecha added that Narathiwat public health authorities had sent officials to interview and test the victim’s family members and also disinfect his home.

The body of the deceased was not sent to Narathiwat but instead buried on April 1 at an Islamic cemetery in Thap Sakae district, where the family members joined the ceremony.

The State Railway of Thailand announced it had disinfected and cleaned the train thoroughly. Eight train staff were ordered home for 14 days of self-quarantine, while a list of about 10 passengers who may have come into close contact with the victim was sent to the Public Health Ministry.