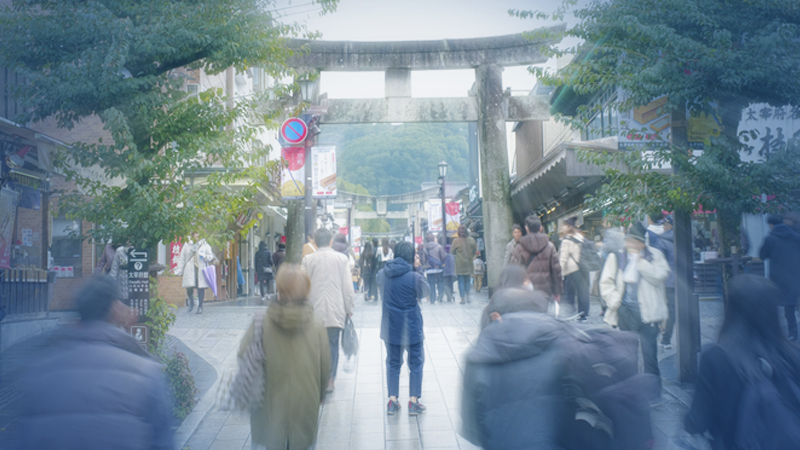 The government has asked Thai people in Japan to delay their return home until April 15, the Royal Thai Embassy of Tokyo informed on Friday (April 3) through its Facebook page.

“On Thursday (April 2), the Centre for Covid-19 Situation Administration approved that Thai people in foreign countries should delay or suspend their return until April 15,” the embassy said.

The embassy said it needed to suspend registration and issuing of certificates for returning to Thailand from April 3 to 15, and will resume the service as usual from April 16.

Those who have received the certificate can return as scheduled. However, the embassy asked them to prepare a medical certificate issued not more than 72 hours before the journey to show airport officials when checking in.