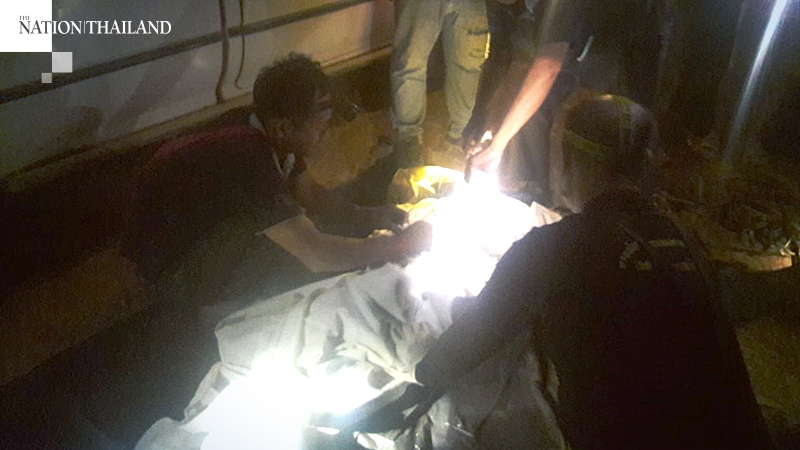 A mother of two in Chiang Mai province was killed on Friday (April 3) as she helped residents battle a forest fire in Chom Thong district.

Tanee Kitchareonpat, 41, was found dead in the forest near Bon Na village after the blaze had been extinguished.

Villagers told police that Tanee and other residents had rushed to douse the flames after the fire broke out near their homes the previous night. When the blaze grew stronger, the group was forced to retreat from the area but Tanee was left behind.

Tanee’s two children have been left in the care of their grandfather, Daeng Suntripaiwan.

The account number with the Bank for Agriculture and Agricultural Cooperatives (BAAC) is 011 232 2991 49.