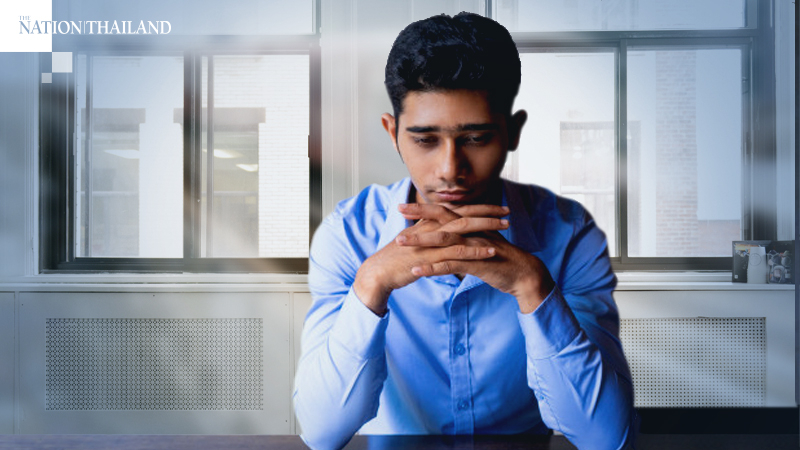 BANGKOK - Millions of jobs could be lost in South-east Asia as economies grind to a halt amid efforts to contain the coronavirus pandemic, wreaking havoc particularly in countries with weak social protection systems.

A report by the United Nations Economic and Social Commission for Asia and the Pacific (Escap) says regional governments should - and still have ample policy space - to both save jobs as well as support minimum living standards for households.

In the policy paper on the Asia Pacific region issued last week (March 26), Escap noted that while exact data on the impact of the pandemic on employment remained unavailable, "the impact is likely to be substantial as services and labour-intensive manufacturing comprise over 80 per cent of the region's informal sector and small and medium enterprises (SMEs) and contribute to most of the jobs in the region".

"Millions of jobs are at stake for sure," Dr Hamza Ali Malik, director of Escap's macroeconomic policy and financing for development division told The Straits Times. "It may take a while to see it in data."

SMEs will be "very severely affected" and they will need support to help them recover and deal with any economic transitions that follow, he said.

"Some countries that have good social protection systems in place, they may be in a position to handle that, but a lot of developing countries don't have those systems in place. So there will be a lot of vulnerable people out there as the layoffs and unemployment increase," he said.

The Asia Development Bank, in a report issued on Friday (April 3), projected that growth in South-east Asia will decelerate from 4.4 per cent in 2019 to 1 per cent this year before rebounding to 4.7 per cent in 2021, partly because of the region's strong trade and investment ties with China. Based on the ADB's projections, Indonesia's growth is expected to shrink from 5 per cent last year (2019) to 2.5 per cent this year (2020). Thailand is expected to slow to minus 4.8 per cent . Vietnam's annual average growth of 7 per cent will slow to 4.8 per cent (2020), while Singapore is expected to eke out just 0.2 per cent growth.

"The evolution of the global pandemic - and thus the outlook for the global and regional economy - is highly uncertain. Growth could turn out lower, and the recovery slower, than we are currently forecasting," warned ADB chief economist Yasuyuki Sawada in a statement. "For this reason, strong and coordinated efforts are needed to contain the Covid-19 pandemic and minimise its economic impact, especially on the most vulnerable."

Ground conditions are changing so fast that the International Labour Organisation, which projected in mid-March that almost 25 million jobs could be lost around the world, is expected to reveal higher estimates soon.

Already, several governments have rushed out programmes to support the masses of newly unemployed from sectors like tourism, hospitality and garment production.

Escap, which recommends that countries use fiscal measures to support jobs and living standards, says the Asia Pacific region has "ample policy space" as most countries "have relatively low levels of fiscal deficit and public debt (as a share of gross domestic product)".

Last year, the median public debt-to-GDP ratio in developing Asia-Pacific countries was around 40 per cent.

"The policy response should put people first, before economic recovery," it said.

It also urged governments to strengthen social protection systems like universal healthcare coverage to minimise the social impact of such crises in the future.