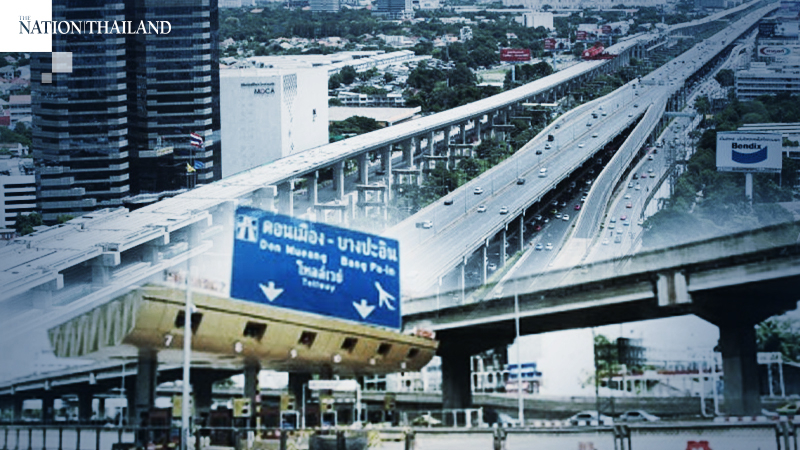 Expressway service at all tollgates will offer limited access from 10pm to 4am following the government's curfew order, which came into effect on Friday (April 3).

The Emergency Decree on Public Administration in Emergency Situation, (No 2), BE 2548 (2005) was signed by Prime Minister Prayut Chan-o-cha to prohibit people nationwide from going outdoors from 10pm to 4am.

The Expressway Authority of Thailand (EXAT), which is under the Ministry of Transport, said it would "limit expressway service at all expressway tollgates from 10pm to 4am, starting from April 3 by opening only one cash lane for cars that have permission to use the expressway under the Emergency Decree,” an EXAT official said.

“Transport vehicles, such as consumer goods, medical supplies and fuel supplies, as well as shuttle buses to and from the airport, emergency vehicles, and ambulances can inform staff at the tollgate to request permission to use the expressway on a case by case basis.”