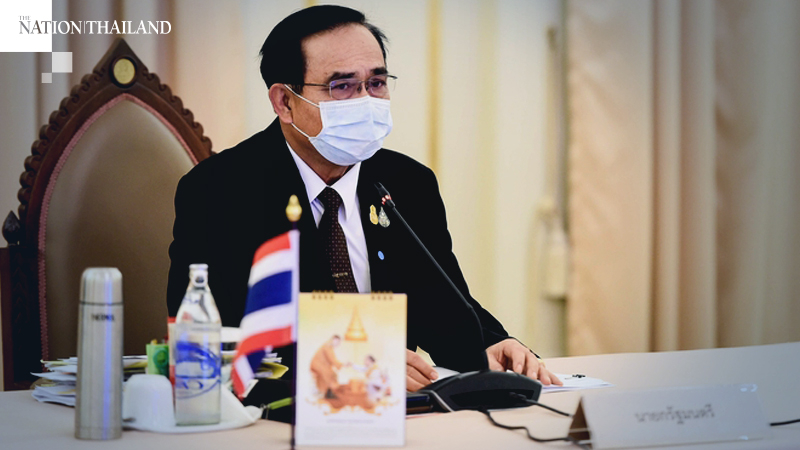 Prime Minister Gen Prayut Chan-o-cha is concerned over the standoff at Suvarnabhumi Airport on Friday when Thai returnees from overseas refused to be quarantined while some reportedly sneaked out through airport checkpoints, a source from the Covid-19 Administration Centre at Government House revealed.

After over four hours of confrontation with airport staff, 166 passengers returning from Japan, Singapore and Qatar finally agreed to go to quarantine facilities at around 2am. They were taken in four buses to Sattahip Naval Base in Chonburi province.

“The PM has ordered national security officials as well as military, police and public health staff to compile a list of all passengers causing commotion last night and to track down all passengers who are still unaccounted for,” said the source. “The escapees might face charges for violating the Emergency Decree on Public Administration BE 2548 and Communicable Disease Act BE 2558”.