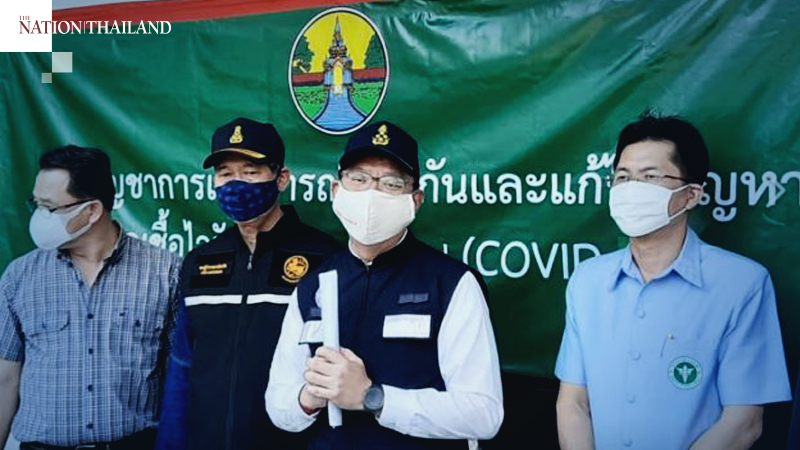 Lampang province in the North of Thailand on Saturday (April 4) reported its first three confirmed cases of Covid-19 infection.

Governor Narongsak Osottanakorn said that the cases were confirmed on April 3.

The first patient had returned from Japan and stayed at a condominium in Bangkok before boarding a THAI Smile flight from Suvarnabhumi Airport to Chiang Rai airport. After that the person took a van to Ngao district of Lampang and did self-quarantine at home.

The province has already informed the airline and the van operator about this case. He added that the virus had now spread from the patient to the mother and aunt. He said the province was already prepared to handle the situation.