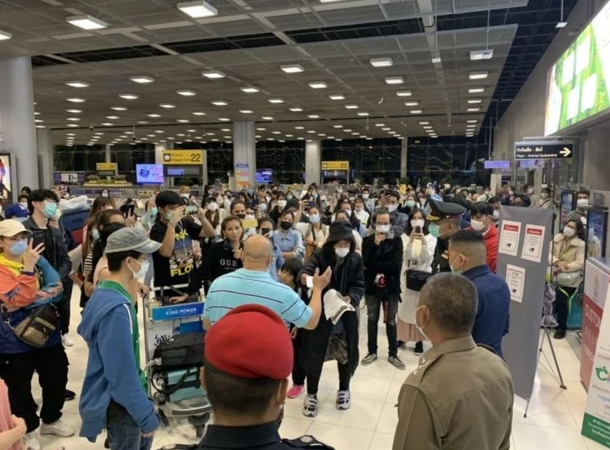 All the 158 overseas Thais who landed at Suvarnabhumi Airport on Friday night and had refused to be quarantined have reported themselves to officials, deputy police spokesman Pol Col Kritsana Phatthanacharoen said at 9pm on Saturday.

The passengers had returned from Japan in three flights, and in a flight each from Qatar, and Singapore. Some passengers reportedly had fever but left the airport, defying quarantine orders.

The prime minister had expressed concern over the incident and subsequently an ultimatum was issued, asking the returnees to report to officials by 6pm on Saturday or face action for violation of laws.