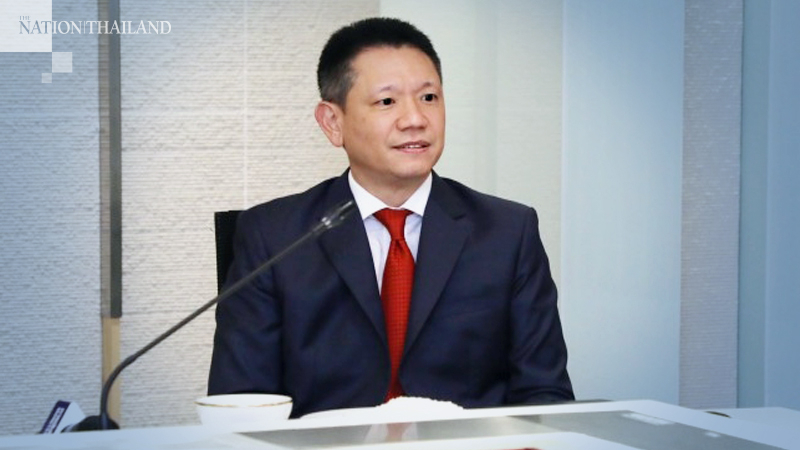 More than 260,000 out of 24.2 million registrants for the government’s Bt5,000 cash handout campaign have cancelled their applications, while the first batch of people will receive the money starting this Wednesday (April 8), the Finance Ministry said.

The government is offering eligible citizens whose livelihoods were impacted by Covid-19 Bt5,000 a month for three months. To be eligible, candidates must be Thai nationals, aged over 18, be self-employed, freelance or non-permanent employees who are not insured under social security.

Fiscal Policy Office director-general Lavaron Sangsnit said that since April 4, the registration time has been adjusted to 6am to 11.59pm via website www.เราไม่ทิ้งกัน.com (“we do not leave anyone behind”) and will remain open until no more people register.

“The government also allowed those who have already registered to cancel their applications in case they are not sure whether they are eligible for the handout, as the recipients of cash will later be audited to verify that they were really affected by Covid-19,” Lavaron said. “So far more than 260,000 people have cancelled their registrations.”

He said the first batch of cash will be handed out starting on Wednesday.

“Registrants who passed the screening process by AI of Krungthai Bank will start receiving the money via the bank account they chose from April 8,” he said. “There is no quota limit of how many persons will get the cash per day, as the system will operate on a first-come-first-serve basis to make sure those who have been affected get the money as soon as possible,” Lavaron said.

“The Finance Ministry will notify all registrants via SMS, both those who have passed or failed the screening process,” he added. “Detailed screening criteria can be found on the website.”