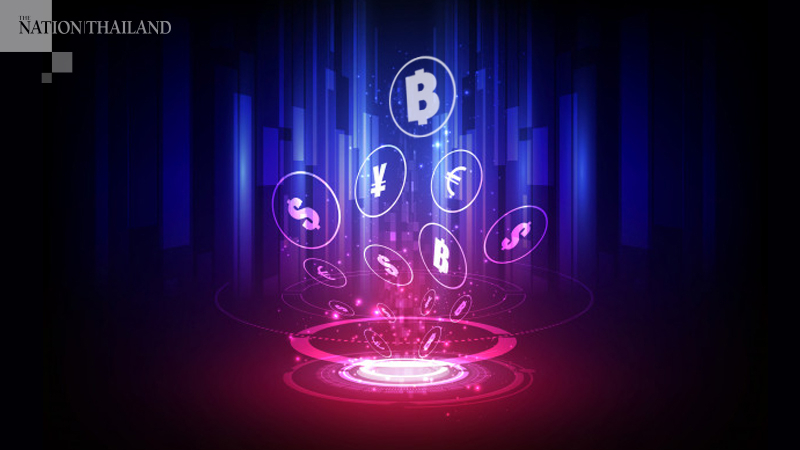 The baht on Wednesday (April 8) opened at Bt32.80 to the US dollar, weakening from Monday’s close of Bt32.75, and would move between Bt32.70 to Bt32.90, Jitipol Puksamatanan, head of Markets Strategy at SCB Securities, said.

On Monday night, the VIX index was stable at 46.7 per cent, after the S&P 500 closed in a negative zone at 0.16 per cent. This time, investors believe that the market is in an ending part of the bear market rally.

In the next phase, the global oil production meeting would be monitored by investors worldwide.

“The meeting is expected to approve reduction of oil production by at least 10 million barrels per day, and this would happen from May onwards,” the SCB strategist added.

Also, the price of WTI crude oil fell to $24.4 per barrel, or by 6.3 per cent, due to investors selling for profit.

In the financial market, most European bond yields have grown, such as of Germany or Italy.

When the Covid-19 situation is resolved, capital would flow from US to Europe due to the possibility that the euro would strengthen in the future.

The baht this time has been traded in line with Asian stock markets. On Tuesday foreign investors returned to purchase stocks, causing the currency to strengthen. On the contrary, when the stock markets tended to fell, the baht obviously weakened.

The capital to help strengthen the baht is in the bond market, but investors are not purchasing yet, Jitipol said.