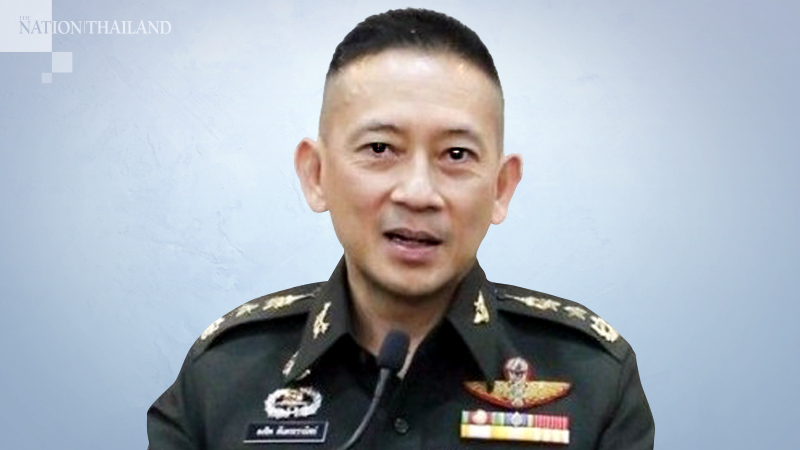 The Army will delay the purchase of military equipment in order to prioritise national recovery efforts in the wake of the Covid-19 outbreak, the Defence Ministry announced on Wednesday (April 8).

Defence Ministry spokesman Kongcheep Tantravanich said cuts to the 2020 budget for military equipment and projects were being considered, since the country needed to heal after the pandemic. The Defence Ministry was well aware of what needed to be prioritised for future situations. The military’s mission was to protect and help the people, and support the government in solving national problems while maintaining the availability of troops and military equipment to protect the country.

"Any [military procurement] project that can be delayed without affecting foreign contracts must be delayed. The Army is currently considering which projects will come under the 2020 budget, and will continue to discuss the projects in the 2021 budget," said Kongcheep.

As for the pending purchase of submarines under the 2021 budget – a controversial matter at this time of national crisis – the spokesman said that Navy is considering the matter and related legal regulations carefully, realizing that budget must be used to restore the nation and economy as well.