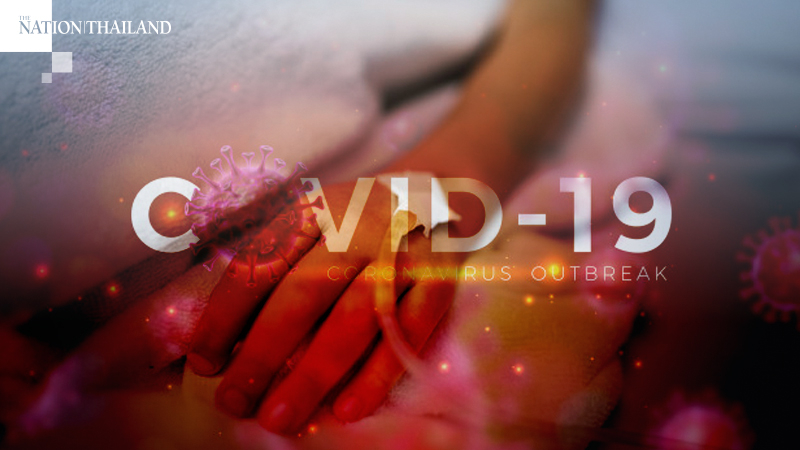 Provincial Governor Chamroen Tipayapongtada revealed on Thursday (April 9) that the boy showed only a mild symptom such as cough last week.

The boy used to visit Krabi after his parents returned from Phi Phi island where they used to work.

Nine close contacts of the boy have been admitted to hospital while 68 people have entered state quarantine.