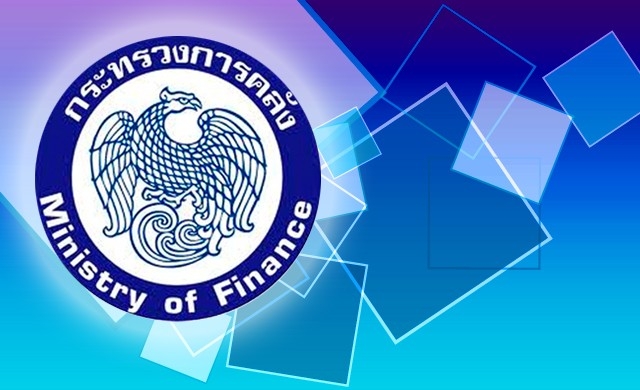 The Finance Ministry has said it will take action against people who have claimed the Bt5,000 aid under false pretences. Lavaron Sangsnit, director of the Fiscal Policy Office, said the ministry is looking into people boasting on social media that they have taken the aid but are not really affected by the Covid-19 outbreak.

“Our legal department is investigating to see if these people are just posting fake news or if they have indeed registered for the aid falsely. Soon we will take legal action in line with the law,” he said.

Lavaron added that the investigators will look into two groups:

1. Those who have not received the money but claim they have got the money, which is confusing the public. These cases will be handed over to the Digital Economy and Society Ministry as it is considered fake news.

2. Those who are still earning but have falsely registered for the government aid. The Finance Ministry will take over these cases and file lawsuits against the people if they do not return the money immediately.

“You need to understand that we are working against time to help people in need quickly, so investigators need to find who has falsely registered. The process has already started and if those who have wrongly taken the aid money do not return it soon, we will go ahead with the litigation process,” he said.

As of press time, the Finance Ministry had taken action against a woman who posted on her Facebook page that “Bt5,000 is just pocket change”. She had registered as a beauty salon employee who had allegedly lost her job, when in reality investigators found her to be quite well-off. She has been charged with providing government officials with false data.