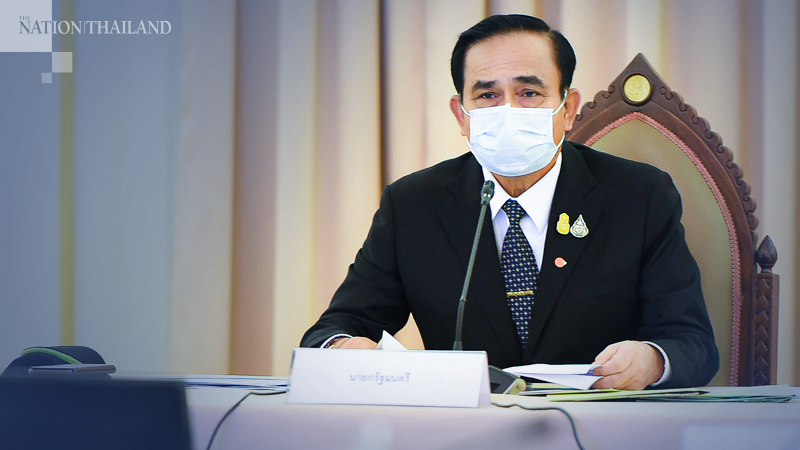 In a televised speech on Friday (April 10), Prime Minister Prayut Chan-o-cha called on all citizens to refrain from celebrating Songkran, cancel their trips back home and avoid all gatherings during the three-day festival, which kicks off on April 13.

The government had last month announced that Songkran holidays will be postponed to later dates in line with efforts to curb the spread of Covid-19.

However, the premier said, in keeping with tradition, people can sprinkle water on Buddha images at home and express their gratitude to their parents provided they maintain a 2-metre distance and wear face masks at all times.

He also said that the government does not have any immediate plans to extend the current 10pm-4am curfew hours.