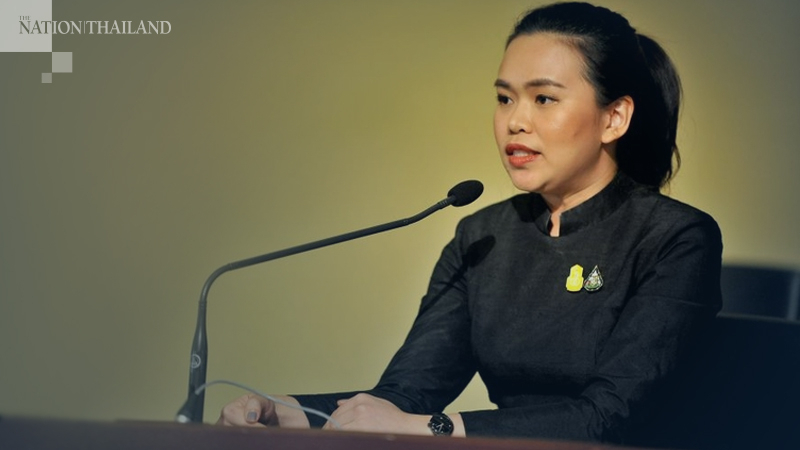 “The move to disburse gift money from the Bt2.7 billion budget to civil servants who have been working to fight Covid-19 was proposed by the Office of the Civil Service Commission,” she said. “Those who work in direct fields, such as doctors and nurses, will receive an additional Bt1,500 in their monthly salary, while those who work in supporting fields, such as police officers and military personnel, will receive Bt1,000.”

The disbursements will be made from April to September.

“The Cabinet also approved the Office's proposal to appoint 38,105 personnel in 24 medicine-related fields to civil servant positions to fulfil personnel needs in the government agencies,” added Traisulee. “The appointments will be done in three batches, in May, August and November.”

The Office said that it has provided 320,000 health insurance policies to civil servants in medical fields who are under the Ministry of Public Health, Royal Thai Police, Royal Thai Armed Forces, University Council and Local Administration Organisations.