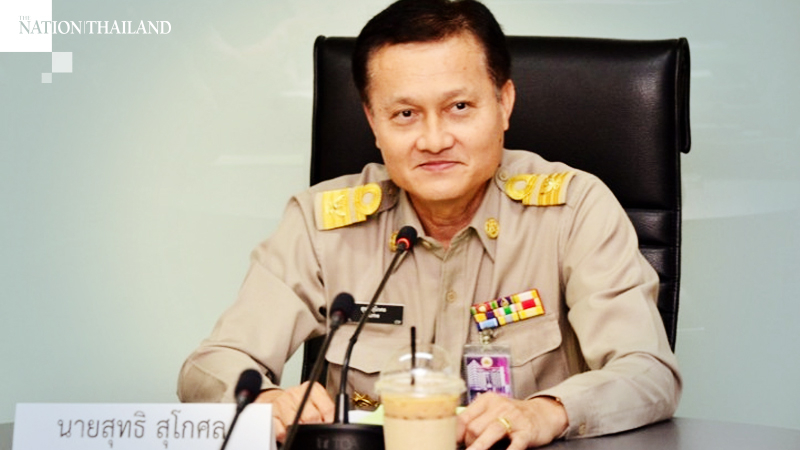 Employees whose businesses were not ordered to shut down by the government but are still affected by Covid-19 situation will get compensation under the social security scheme, the Cabinet agreed on Wednesday (April 15).

The measure was proposed by the Ministry of Labour, ministry permanent secretary Sutthi Sukosol said.

“The compensation will be similar to what employees whose businesses were ordered to close are paid, which is 62 per cent of daily wage based on a maximum monthly salary of Bt15,000 for a maximum period of 90 days,” he said. “The ministerial regulations are expected to be issued within this week.”

“The Social Security Fund has earmarked Bt164 billion as unemployment fund for employees under Section 33 of Social Security Act [those with regular salary],” added Sutthi. “We expect to disburse Bt20 billion in the next three months to compensate around 1 million people who are temporarily out of work at Bt5,045 to Bt9,300 per month.”

“The Social Security Office also reported that since the Covid-19 outbreak and curfew restrictions, the number of accidents had decreased considerably, therefore it would divert the annual health insurance fund of Bt50 billion per year to focus on the treatment of Covid-19 instead,” added Sutthi.