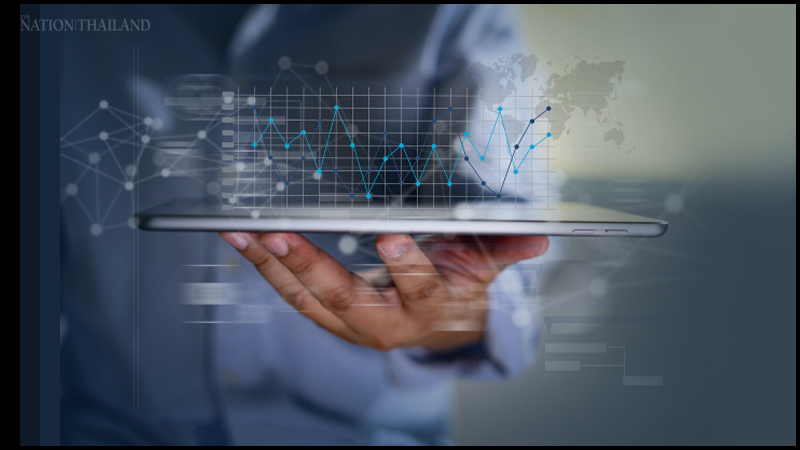 Telecom shares have reacted negatively in the past two days after the NBTC [National Broadcasting and Telecommunications Commission] discussed with mobile phone operators the possibility of reducing customers' fees by 10-30 per cent to alleviate people’s financial burden during the Covid-19 situation, a market analyst said.

Suwat Watthanapornprom, deputy director of analysis at Asia Plus Securities, on Wednesday (April 15) said that “Shares of Advanced Info Service Plc [ADVANC] had come down by 2.3 per cent, while those of Total Access Communication Plc [DTAC] were lower by 6.02 per cent. In contrast, the shares of True Corporation Plc [TRUE] went up slightly by 0.59 per cent.”

“We believe that the NBTC will eventually order the 30 per cent discount. Telecom fees in Thailand are already low compared to neighbouring countries,” he added. “Currently Thailand’s internet fee is the second cheapest in Asean while mobile phone fee is the fourth cheapest.”