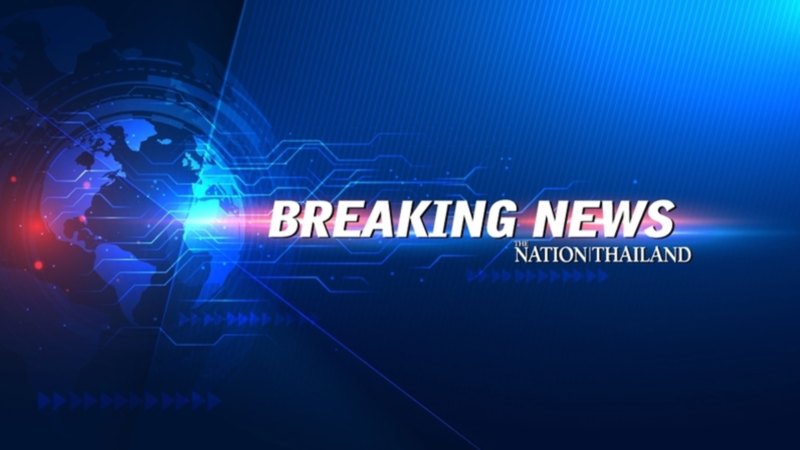 He said the situation is still a cause for concern. “We should not ease lockdown restrictions too early “ he said.

He added that the good results were a result of the responsible behaviour of people in the past 14 days. He warned, however, that if people let their guard down, the high number of confirmed cases as in previous weeks might return.

The first group of 14 had close contact with others previously confirmed as infected.

The second group comprised five people of whom two Thais had just returned from overseas, one worked in a crowded area or close to foreigners, and one went to crowded areas.

The third group of 10 are under investigation to know the source of the virus.

There were three fatalities:

A 55-year-old male Malaysian tour agent went to Georgia and got infected from his customers who also got infected there. He experienced flu-like symptoms on March 21 but went to a hospital only on March 29 when he was found to be infected by Covid-19.

A 35-year-old female office employee went to a private hospital with cough and breathing difficulty on March 20. She tested positive for Covid-19 on March 26. She also had diabetes and dyslipidemia.

A 37-year-old male excavator driver returned to his hometown after the virus hit his business. His symptoms started on March 22 with high fever and tonsillitis. He was admitted to hospital on April 6. He also suffered from obesity and high blood pressure. His wife worked at a restaurant in the Sukumvit area.

Globally, there are more than 2 million confirmed cases and around 135,000 deaths