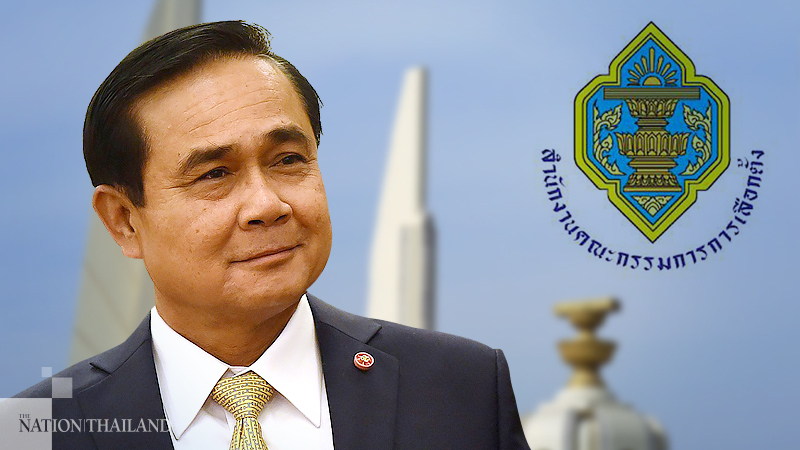 The responsibility of holding local elections also lies with Prayut,..if the premier does not make a move on the issue, nothing will happen.

At this point, businesses have to think carefully about how they will reopen, because they will have to impose new restrictions and maintain social distancing to avoid a second wave of Covid-19, said Gothom Arya, adviser to Mahidol University’s Institute of Human Rights and Peace Studies.

Similarly, on the political front, he said, the authorities should be considering the option of holding the long-delayed local elections.

Though some people may think that the government’s centralised approach was behind the effort to combat the outbreak, resulting in a relatively small number of infections, it is actually local mechanisms, ranging from provincial governors and local communities, that have played a more important role in containing the contagion, Gothom said.

“Provincial governors and even municipal administrations introduced proper measures in line with specific local conditions,” he said, adding that people at the grassroots level, such as healthcare volunteers, across the country have also played a major part in containing the outbreak.

This only proves that public participation is crucial in times of crisis, and that is why, this is the perfect time for the EC to start preparing for local elections, he said.

He suggested that Thailand learn from South Korea, which held a general election on Wednesday despite the pandemic, and the ruling party won by a landslide thanks to its success in handling the outbreak.

Titipol Phakdeewanich, dean of Ubon University’s Faculty of Political Science, said the EC and other government agencies cannot use the Covid-19 outbreak as an excuse to stop working.

He pointed out that instead of focusing on an election action plan, the EC is only concentrating on legal attacks against Thanathorn Juangroongruangkit, former leader of the now-defunct Future Forward Party, or finding ways to ban other parties.

The responsibility of holding local elections also lies with Prayut, he said, adding that if the premier does not make a move on the issue, nothing will happen.

No local elections have been held since the 2014 military coup, and the government under Prayut does not allow the resumption of local elections, only reinforcing the fact that the current political system is not democratic, Titipol said.

“Undemocratic governments do not allow local elections,” he said.

Titipol also slammed the government for failing to manage the economy in this time of crisis.

He said Prayut, as a former military top brass, does not understand the concept of economy and that is why there has been utter chaos, with many affected people not getting the aid they were promised and small businesses fighting hard to survive after being ordered by the government to close down.