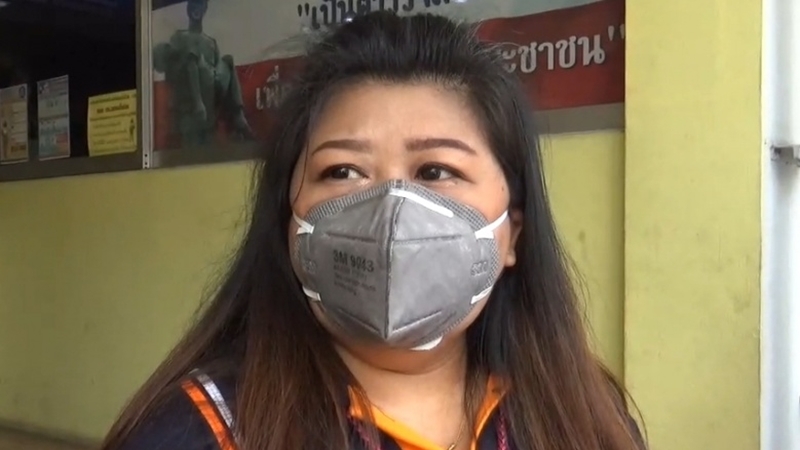 Residents of a Bangkok condominium near Phahonyothin Road have told police that a flight attendant returned to her apartment there without first passing through the government’s quarantine zone.

Representing her residents, Abstracts Phahonyothin Park’s manager visited Phahonyothin Police Station at 9am on Friday (April 17) to accuse the flight attendant of violating the emergency decree.

“On April 13, officials from the Public Health Ministry came to the condominium because their document showing that this crew member is at risk of Covid-19,” the manager said. “This person came back from Japan at 9.30pm on April 5 but was quarantined the night before at Novotel.”

She explained that the document said that the crew member could return home, but residents of Abstracts Phahonyothin Park were worried about being infected with the virus.