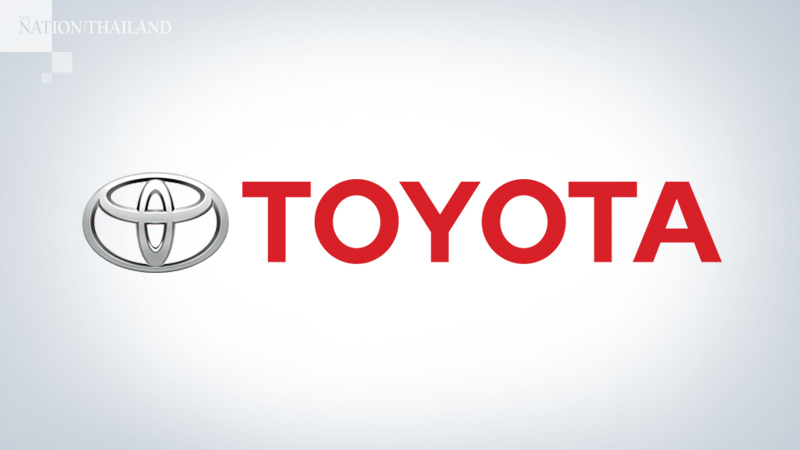 Toyota Motor Thailand has announced it is extending suspension of production at three of its plants – Samrong (Samut Prakan province), Ban Pho and Gateway (both in Chachoengsao province) – until April 30.

Production was halted at the plants on April 7 and had been rescheduled to start on April 17.

The action has been taken in line with continual monitoring of the Covid-19 situation and its impact on both domestic and overseas sales, as well as the slowdown in auto parts production around the world.

The company confirmed, however, that the extended suspension of production lines will not affect the operations of its Toyota or Lexus dealers.