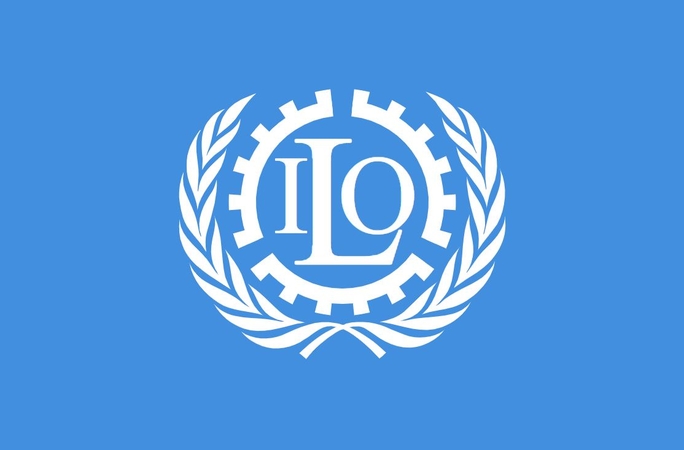 The International Labour Organisation (ILO) has predicted that the Covid-19 outbreak will affect the global workforce both directly from the disease and indirectly from the lockdown measures imposed by many countries.

The strict measures have cut working hours by 6.7 per cent in the second quarter – which means 195 million full-time employees have had to suffer a reduction in income.

The ILO also said that four out of five workers, or 2.7 billion people from the global labour market of 3.3 billion, are being affected in some way or the other by virus control measures,

Initially in March, the ILO estimated that by the end of this year, nearly 25 million may be left without jobs due to the epidemic. However, it now believes that the number of unemployed may rise significantly as the spread of the virus has intensified and the number of infections has risen six-fold.

“This is the worst crisis since World War II,” ILO’s director-general Guy Ryder said, adding that various businesses in both developed and developing countries are facing a catastrophic disaster.

“Do the right thing urgently … having good measures will be indicators of whether we will survive this disease or not.”

The ILO estimates that 38 per cent of the global workforce, or about 1.25 billion people across the world face the risk of being dismissed or having their salaries cut. The business sectors in this risk group are retailers, tourism companies, hotels, restaurants as well as those in the manufacturing sector.