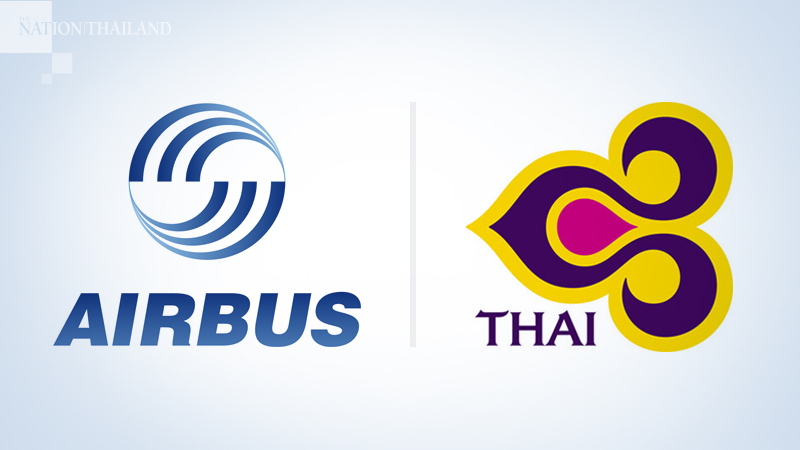 A planned 11-billion-baht joint venture between Airbus and Thai Airways to develop a maintenance, repair and overhaul (MRO) facility at Rayong’s U-Tapao Airport has fallen victim to the Covid-19 pandemic.

Airbus failed to deliver its proposal by the deadline on Monday (April 20), Cherdphan Chotikhun, executive vice president of THAI's Technical Department, revealed. That left the national carrier seeking a new solution, or else it will have to return the land earmarked for the facility to the Navy.
Airbus SAS was only private corporation which passed the THAI’s special bidding process for the MRO, which is one of five core projects in the government’s flagship Eastern Economic Corridor (EEC).
THAI reasoned that Airbus was not in a position to join the venture after being hit hard by the Covid-19 crisis. The crisis has sent revenues in the aviation industry tumbling as most of the world’s fleet stands idle.
Airbus had initially been set to submit its proposal on March 6.
Cherdphan insisted, however, that the MRO project would continue with new bidding since it was an important part of the airline’s recovery plan.
“The new bid document will be in line with current investment conditions and be proposed to the board of directors in May [next month],” he said.
The government’s targeted completion date for U-Tapao’s MRO facility is 2022-2023. However, if THAI pulls out of the project, the MRO area will be returned to the Navy for construction of the Eastern Airport City, in line with the EEC development plan.