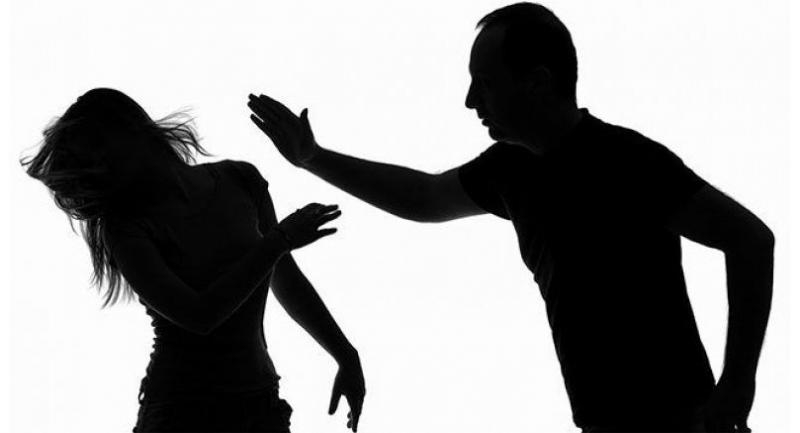 Measures to keep people at home are important to help contain the Covid-19 outbreak, but it has resulted in a spike in domestic violence, said Jaded Chaowilai, director of the Women's and Men's Progressive Movement.

Data from the Department of Women's Affairs and Family Development (DWF) and Ministry of Social Development and Human Security revealed statistics of domestic violence during Covid-19 virus: 154 people had called the social assistance centre hotline in March, up from 144 in February.

Many cases point to behavioural incompatibility between women and men, often leading to chronic domestic violence, which has escalated during the pandemic as everyone has to stay in the house together.

Many men are unable to change their behaviour in socialising, drinking with friends both indoors and outdoors, nights out, or gambling, as a result, the prevalence rate of infection among men is higher than that of women.

He added that domestic violence is not only in vulnerable families but may occur in normal families too because of stress from the economy and finance.

He said men should use this opportunity to stop or quit harmful habits that could affect their health, and reduce the chance and risk of infecting themselves and their family members. Also, it would help to save money and express love and encouragement to each other in the family.

He said the numerous DWF offices would work proactively to monitor domestic violence, including encouraging families to build more relationships.