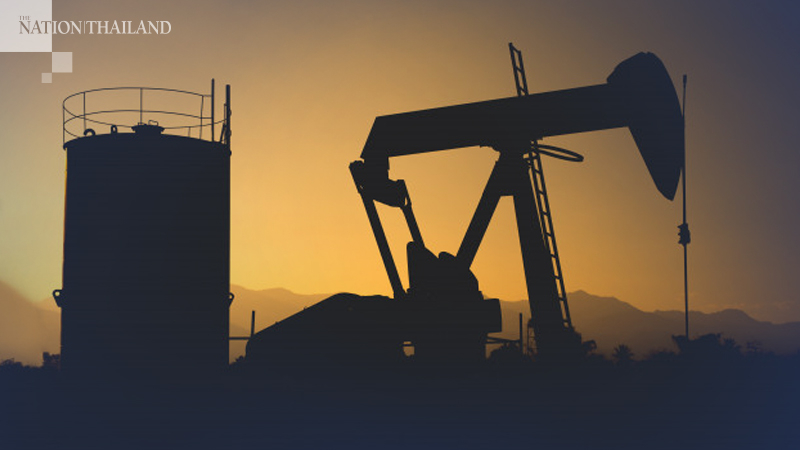 Total production and sales of B100 biodiesel this week were down by 20 to 25 per cent, while ethanol demand increased due to people needing alcohol-based sanitisers to protect themselves from Covid-19, the Energy Policy and Planning Office (EPPO)’s director-general, Wattanapong Kurowat, said.

This week, crude palm oil would be between Bt22.75 to Bt24.75, increasing slightly from the last week.

However, the production and sales of B100 decreased due to Covid-19 and people working from home leading to lesser use of personal or public vehicles.

The price of bottled palm oil fell to Bt39 to Bt40 on average. Its retail price in department storea has fallen as well, the director-general said.

In late March, crude palm oil with the Electricity Generating Authority of Thailand was 169,046 tonnes, and B100 was 100.93 million litres.

In April, ethanol price increased by 0.67 from March to Bt23.28 per litre, due to a rise in the price of cassava and molasses, materials of ethanol, due to the drought and lower production.