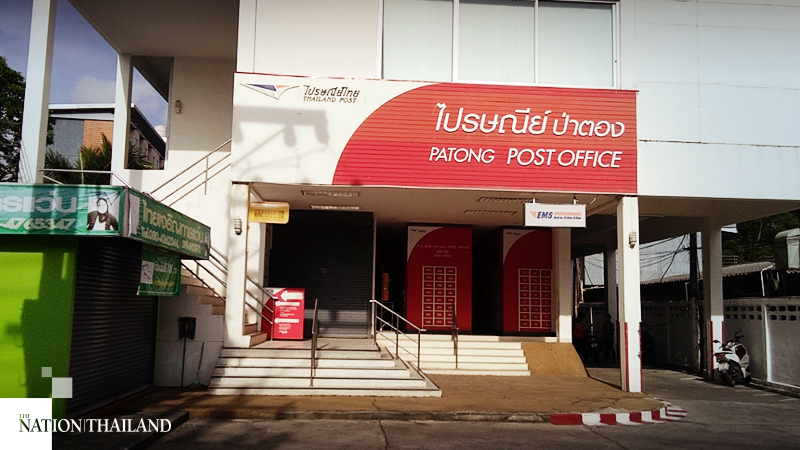 Thailand Post Co said on Thursday (April 23) that a staff member at Phuket’s Patong postal office had contracted Covid-19 and was undergoing treatment in hospital.

It said the patient, whose job does not require direct contact with customers, first went for a Covid-19 test on April 3. Though she tested negative, the doctor still advised her to isolate herself for 14 days, during which time no symptoms appeared.

The patient extended her leave after the 14 days were completed, and only returned to work on April 20. While at work she developed a strong cough and immediately went to the hospital to check her condition. She then tested positive for the virus.

Thailand Post said that it has closed the Patong branch and sanitised the premises as well as the parcels waiting to be delivered. Other members of staff who work closely with the patient have also been told to go into quarantine for 14 days.