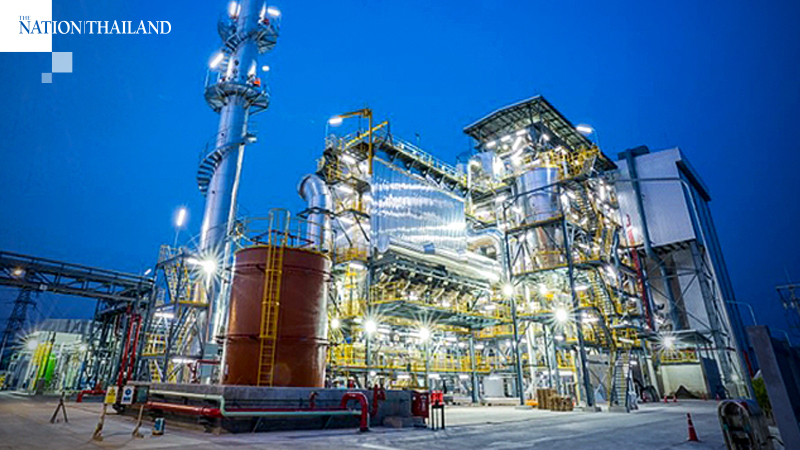 Energy Minister Sonthirat Sonthijirawong said on Thursday (April 23) that the private sector, including the Thai Chamber of Commerce, the Federation of Thai Industries and the Federation of Thai SME, had proposed to the ministry to reduce energy cost for entrepreneurs who have been affected by the Covid-19 situation.

“Among the proposed measures is extending the minimum charge exemption which will end in June to the end of 2020,” he said. “I have appointed the Energy Regulatory Commission to study the possibility of extension and will later announce the ministry’s decision.”

“The ministry will also consider returning electricity deposits to medium to large-scale entrepreneurs, which will be at around Bt12,000 to Bt24,000 each. Earlier, deposits were returned to residential users and small business operators to help alleviate the financial burden during Covid-19,” Sonthirat said.

There are 114,453 electricity users who will be benefited if the measure is approved, 104,940 medium-sized entrepreneurs and 9,513 large-sized.

Meanwhile, the budget for the Energy Conservation Fund Committee for fiscal year 2020 has been slashed to Bt5.6 billion from Bt10 billion approved on March 13.

“The committee also agreed that the fund usage should be prioritised for projects that promote the economy at grass roots or community levels, such as installing solar-cell powered water pumps to promote local agriculture, which will help increase employment in regional level,” he added.

“Due to the delay in budget allocation and the Covid-19 situation, the committee expects the project operators to submit details from May onwards, while budget disbursement for approved projects should start from July.”

As for the Bt4.4 billion portion that was cut from the 2020 budget, it will be reserved to support ongoing projects in the next fiscal year to make sure there is a seamless continuation.