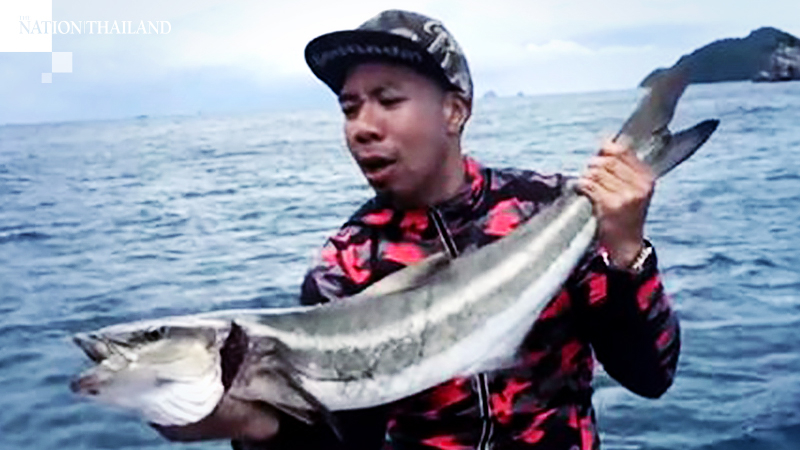 The Chumphon Provincial Court read the verdict on Thursday (April 23).

Poomjai, 41, and five followers had published a video clip of their fishing expedition in Mu Koh Chumphon National Park in August 2019, in violation of the National Park Act BE 2504 (1961).

The court, however, suspended the sentence. The defendants must report to probation officers every two months and perform 36 hours of community service. The court also ordered the defendants to produce a documentary video on natural resources conservation and publish at least two clips, minimum 10 minutes long via social media to reach the public.