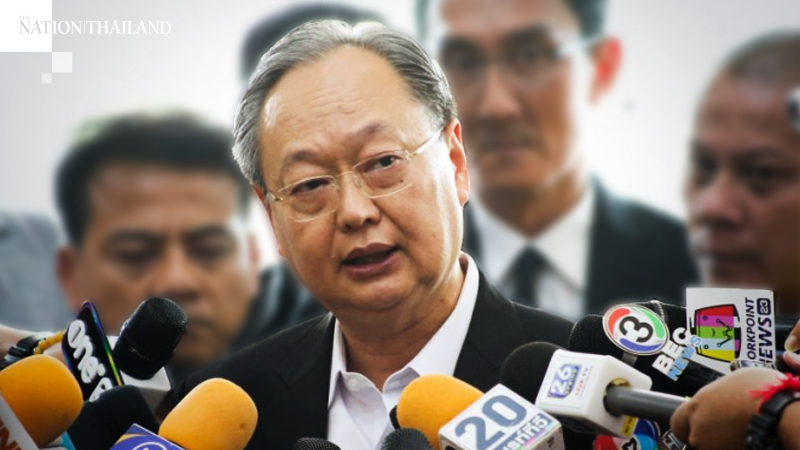 Energy Minister Sontirat Sontijirawong ordered a probe into the purchase of overpriced vegetable carts under the ‘Supply and Construction of 500/230 kV(GIS)’ project after activist Srisuwan Janya displayed an invoice for Bt150,000 each.

Srisuwan produced the purchase document of the Electricity Generating Authority of Thailand (Egat) that stated the high price of the cart. He added that such a cart should cost around Bt2,000 if bought at the local market. He added that this was one of the problems swept under the rug and the state enterprise was using the national budget to pamper its employees.

The minister said that he would set up a committee to investigate the matter which would take around two weeks.