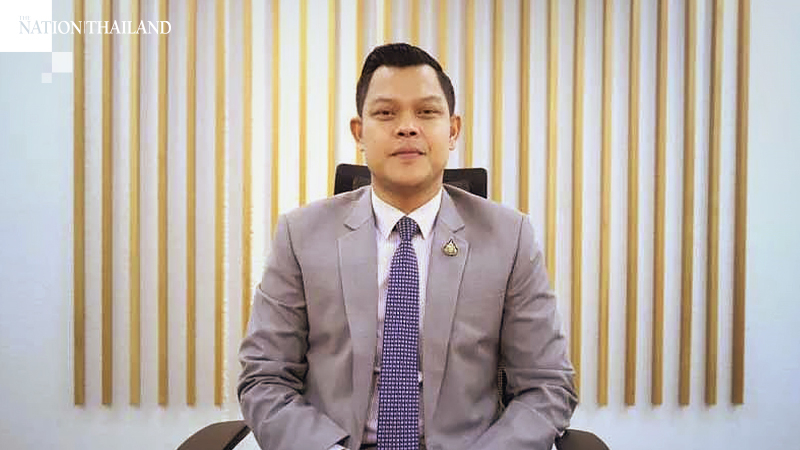 The Ministry of Finance has sent officials to review the applications of people who had resubmitted their cases to receive the Bt5,000 monthly cash handout.

The review should be completed by the beginning of May this year, Thanakorn Wangboonkongchana, secretary to the Finance Minister, said on Saturday (April 25).

He said that he had received a report from officials that the survey to review people’s qualifications in each province was going well as most people had already prepared additional documents.

“Of the 10.6 million people whose applications were turned down as not meeting the criteria, almost 3 million people have submitted requests to review their eligibility,” he said.

He added that he would like to thank officials from various authorities for their efforts to help people who have suffered from the Covid-19 pandemic.

“According to the report, officials and people are strictly adhering to the Public Health Ministry’s recommendations, such as using social distancing, to prevent the spread of Covid-19,” he added.

“Finance Minister Uttama Savanayana has pledged to relieve the burden of people, expecting the review to be completed by the beginning of May.

“In addition, the Finance Minister has instructed state bank executives to monitor the inspection as well,” Thanakorn said.