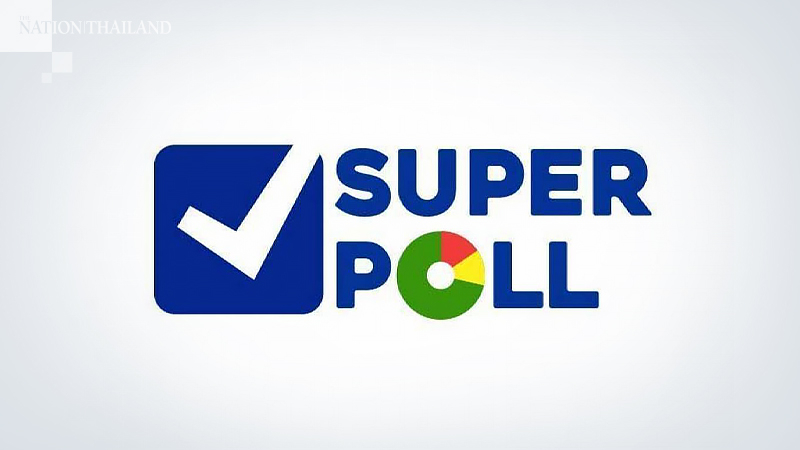 A majority of respondents of a Super Poll opinion survey showed the thumbs up to the move by the Ministry of Energy to cut electricity and oil price.

Noppadon Kannika, director of Super Poll Research Centre, said on Saturday (April 25) that the poll surveyed 1,358 people nationwide from April 20 to 24 on what pleased people during the Covid-19 outbreak.

“We collected the data by using various methods, including telephone interviews, site visits, and social data collection, focusing on both quantitative research and qualitative research,” he said.

When asked what pleased them from the social aspect during the Covid-19 outbreak,70.8 per cent of respondents mentioned the role of doctors, nurses and Village Health Volunteers and their efforts to take care of Covid-19 patients, while 48.7 per cent of respondents liked the Public Health Ministry’s support in providing medical supplies and 8.5 per cent chose rescue teams that help people.

Asked about the government’s efforts to tackle the Covid-19 outbreak compared with other countries, 67.3 per cent of respondents said the government was dedicated to the task, while 32.7 per cent were not impressed.

Asked to compare the efforts of Prime Minister Prayut Chan-o-cha with other countries' leaders, 63.3 of respondents said the prime minister was doing a good job while 36.7 per cent were not impressed.

“Meanwhile, 22 million households nationwide said that they liked the Energy Ministry's move to cut electricity price, followed by the Finance Ministry’s cash handout that has drawn a lot of criticism, showing that people still gained benefits from reduction in expenses.”

“The problem in cash handout measure may arise from communication and management of the database or Big Data,” Noppadon said.