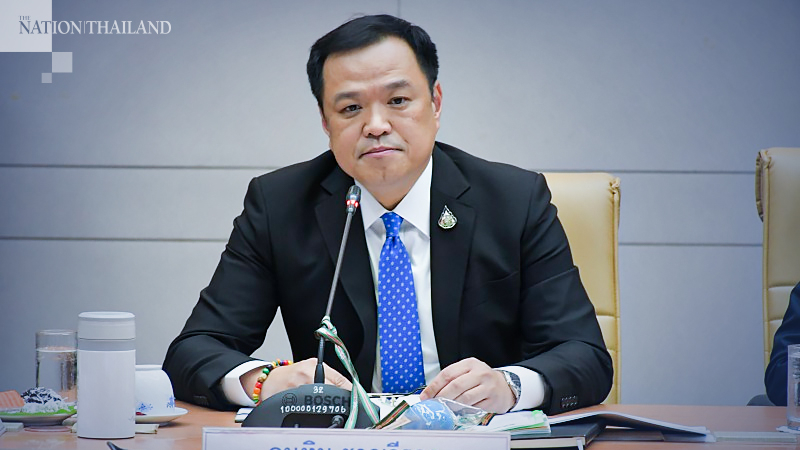 After meeting with the Government Pharmaceutical Organisation (GPO) on Monday (April 27) to evaluate the effects the Comprehensive and Progressive Agreement for Trans-Pacific Partnership (CPTPP) will have on Thailand, Public Health Minister Anutin Charnvirakul said he was against it.

“I don’t agree with the pact and will present to the Cabinet on Tuesday the concerns that the Public Health Ministry has in relation to how the production of medicines, medical supplies and medical devices as well as the health of the Thai public will be affected by CPTPP. However, I cannot make predict on the Cabinet’s decision. But the ministry’s concerns, including the impact on the production of drugs, which is directly related to the Thai public’s health security, is important for the Cabinet’s consideration,” he said.

Anutin reportedly said at the meeting that exchanging people’s health for economic benefits and expansion of exports is not worth it. There is also no guarantee that Thailand will actually benefit from the CPTPP agreement.

So far, only 11 countries are members of the agreement and most of them are not major export markets. Current members of the pact are Australia, Brunei, Canada, Chile, Japan, Malaysia, Mexico, New Zealand, Peru, Singapore and Vietnam.

The minister also pointed out that international trade in medical supplies is changing and will change a great deal in the wake of the outbreak.

According to the GPO, the pact will have three major impacts on the medical industry:

1. Patents and drugs: The patenting of drugs is reduced, which opens the door to lawsuits. Also, the reduction of import price of drugs will not be beneficial, because Thailand will have to rely on imports and not be self-reliant in times of crisis.

2. Protection of new herb/plant varieties: The 20 to 25-year monopoly on plant species will restrict Thai farmers from planting indigenous seeds. This will also limit further research, affecting the mechanism of benefit-sharing in both microbial resources and protection of local plant species in Thailand.