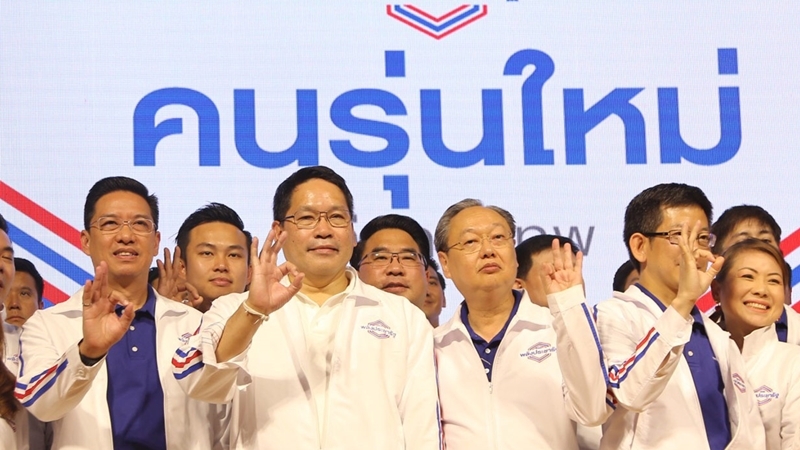 This is not the time to discuss changes in the ruling Phalang Pracharat Party as all the focus should be on handling the Covid-19 crisis, Deputy Prime Minister Somkid Jatusripitak said.

He also dismissed speculation that Finance Minister Uttama Savanayana may be removed from his post as leader of the ruling party, though he said he could not confirm anything because he is not a member of the party.

“I just want good men to focus on their job, not on gaining power. Everybody should be working hard at this time, instead of speculating on such things,” he said.

Meanwhile, Uttama denied rumours of his resignation, saying his sole focus was helping people pull through this crisis. However, he did admit that the subject was discussed, though he has received no confirmation.

“Nobody has called, but the party’s executives said someone has told them to resign. I am a practical man and can discuss the issue, but at this point, I have to put my duties first. People can be confident that I will do my best to give my fullest support to the Thai public. Our country is my priority, and I don’t care much for the rest.”