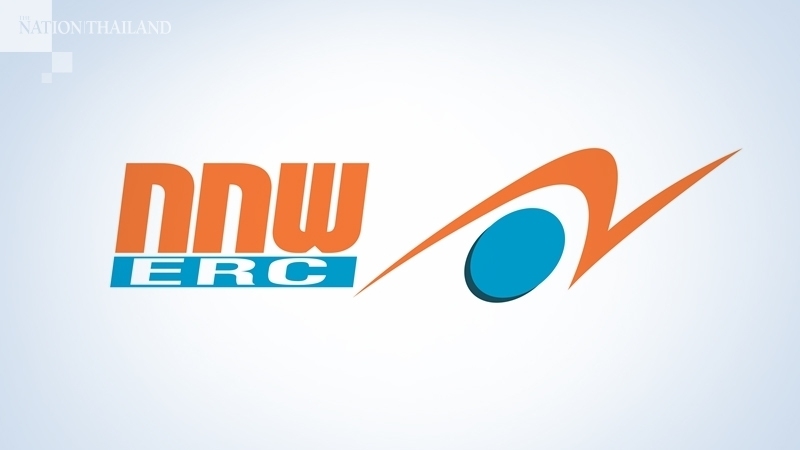 Komkrit Tantravanich, ERC’s deputy secretary-general, said on Tuesday (April 28) that ERC has pulled back up to Bt23.67 billion invested in unproductive projects to help the government subsidise people’s electricity bills amid the Covid-19 crisis.

“We previously pulled about Bt10 billion from investments and are also pulling out of projects that ERC invested in this fiscal year. We have also instructed the three electricity authorities to estimate their cash flow and liquidity, so it can be proposed to the commission,” he said, adding that the move is to ensure the three agencies are strong financially.

“Initially, if a project offered a return on invested capital [ROIC] of more than 6 percent, we would pull out of unproductive projects,” he said. “However, the revenue of the three providers may be affected amid the outbreak.

“We have received a report that the use of electricity will drop by approximately 2,000 megawatts a year, so we have to monitor how long the outbreak will last and how it will affect the use of power this year.”

Komkrit also said that government may not provide Bt20 billion to subsidise utility bills as expected, because some measures overlap previous help measures, such as the one that allows people to use 150 units of electricity for free.

“Therefore, we expect the final amount to be different from the funds withdrawn from the three authorities’ projects,” he said.

“We want the three electricity agencies to pay their bills instead of borrowing money, and expect the government this week to come up with definitive figures on cutting utility bills as well as how much can be pulled back from investments.”

Meanwhile, it has been reported that according to the ERC, the Energy Ministry would have up to Bt12.492 billion left if it spends Bt5.61 billion on cutting people’s power bills by 3 percent from March to May.

“If the funds required for the government’s measure is taken into account, the three authorities will require approximately Bt11.175 billion,” a news report said.

Komkrit said Egat’s purchase of durable goods has pushed up the cost of electricity, adding that the ERC will study the project to see if it is necessary or feasible.

“In the past, ERC would strict control all expenditures, especially when the investment is in the construction of a power plant,” he added. “We have also cut down on the price of the project to ensure it does not affect the cost of electricity or return on investment.”

On April 21, the Cabinet okayed the Energy Ministry’s proposal to help 22 million households with their electricity bills from March to May. These measures, expected to cost the government Bt23.668 billion, are as follows:

1. Households with 5amp metres will be granted free electricity.

3. If households use more than 3,000 units, then the units above 3,000 will be discounted by 30 per cent first, then by 50 percent for the remaining 2,200 units before that is added to the amount they paid in February.

Consumers will have to pay their March bills before the difference is refunded to them later.