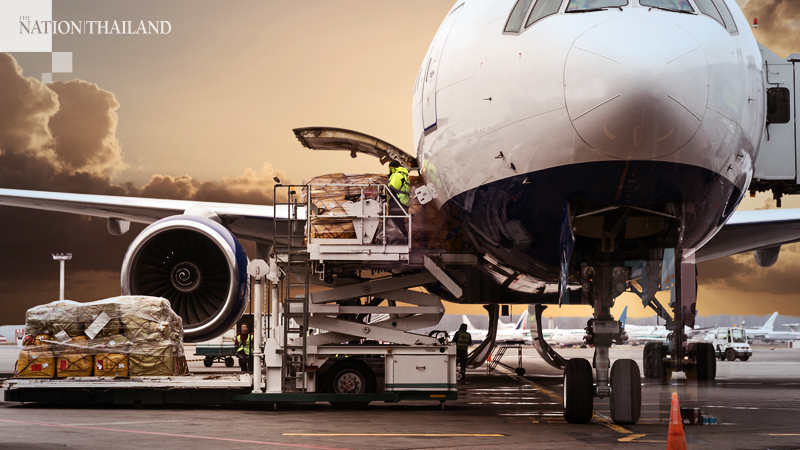 Treasury officials have distributed nearly half of the payroll support money earmarked for U.S. airlines and cargo carriers under provisions of the $2 trillion economic rescue package approved by Congress last month.

As of this week, $12.4 billion of the $29 billion in grants has been paid out to 93 carriers to keep front-line workers on the job, treasury officials said. In all, airlines and air cargo carriers are eligible for more than $50 billion in grants and loans.

The payments come as the Department of Transportation issued decisions on appeals from three more airlines that sought exemptions to requirements that they continue service to certain communities as a condition of receiving grant funds through the rescue package, known as the Cares Act. At least seven other carriers filed similar appeals.

United, Frontier and Sun Country airlines won partial victories to delay service to dozens of destinations they served before the coronavirus pandemic. United, for example, will be able to temporarily suspend service to Puerto Rico and several cities in Hawaii. Frontier and Sun Country, both smaller carriers, won permission to temporarily suspend service to communities already served by larger carriers.

Unlike other financial support programs created by the Cares Act, the program to aid airlines and cargo carriers has been relatively trouble-free - a relief to an industry reeling from the worst financial crisis in its history. According to the most recent data from the International Air Transport Association, airlines stand to lose more than $314 billion in revenue this year, the result of flight restrictions and groundings tied to the pandemic.

"The financial assistance the Treasury Department is providing under Title IV of the CARES Act is essential to help American workers, preserve our aviation industry, and assist businesses that are critical to maintaining national security," Treasury Secretary Steven Mnuchin said in a statement accompanying the announcement. "Treasury is fully committed to delivering relief to the American people and supporting the economy."

The funds are to be used to pay front-line workers, including mechanics, pilots and flight attendants. As a condition of accepting the money, airlines must agree to not furlough workers through Sept. 30. Other conditions include continuing certain levels of service as far out as 2022, as well as limits on stock buybacks and executive compensation.

Mnuchin also announced that air cargo carriers that receive $50 million or less from the payroll support program, and contractors that receive $37.5 million or less, will not be required to provide financial instruments, such as warrants, as a condition of receiving the money. Treasury officials said the majority of cargo carriers and contractors sought less than $10 million.

But the requirement remains in place for large carriers. Under program rules, airlines must pay back 30% of the money they receive and issue warrants to the government. A stock warrant entitles its holder to buy the underlying stock at a guaranteed price until the warrant expires.

Even as airline executives have praised Congress and the Trump administration for their support, they have cautioned that the industry still faces a difficult few months ahead. Many carriers are offering incentives to employees to retire early and encouraging those who continue to work to take voluntary furloughs. At Delta Air Lines, which reported its quarterly earnings last week, more than 35,000 of its 80,000 employees have taken voluntary unpaid leave.

Southwest, United and American are expected to report their quarterly earnings this week.

Delta chief executive Ed Bastian said that it could take as long as three years for the industry to recover and that even then there is likely to be a "new normal of traveling."

"The government funding we expect to receive soon is helpful in the near-term because we can protect our employees in the U.S. from involuntary furloughs and pay rate cuts through the end of September," the message said. "But the challenging economic outlook means we have some tough decisions ahead as we plan for our airline, and our overall workforce, to be smaller than it is today, starting as early as October 1."

However, the announcement over the weekend that the Transportation Department would allow United to temporarily suspend some flights to Hawaii and Puerto Rico will probably give the carrier some breathing room. Last week, Alaska and Hawaiian airlines won similar exemptions related to their Hawaii routes.

However, federal transportation officials said United will have to continue service to communities including Anchorage; Kalamazoo, Michigan; and Santa Fe, New Mexico.

Similarly, the department's decision to allow Frontier and Sun Country to discontinue some routes will ease things for the smaller budget carriers. Sun Country won the bulk of its appeal, but Frontier, which sought exemptions for nearly three dozen of the cities it serves, won permission to discontinue service to only a handful of larger cities: Boston; Providence, Rhode Island; Charlotte, North Carolina and Detroit.

Other carriers have been less successful in their appeals. Earlier this month, DOT denied JetBlue and Spirit airlines' efforts to end service to dozens of cities, a move they contended would help slash costs during the pandemic.

Officials said they did not find the carriers' arguments compelling, saying in a written decision that they had "not persuaded the Department that we must strike a different balance."