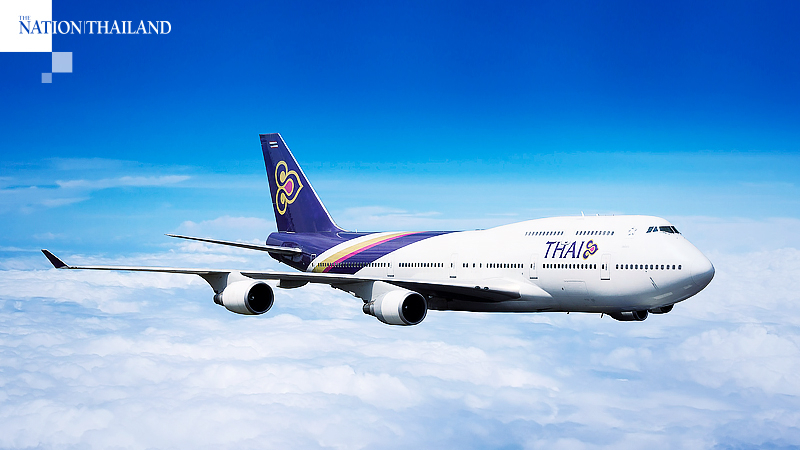 Prime Minister Prayut Chan-o-cha will preside on Wednesday (April 29) over a meeting of the state enterprise policy committee to consider the recovery plans of Thai Airways (THAI) in the wake of the Covid-19 crisis.

The national carrier posted a net loss of Bt12 billion last year, its third successive year in the red, and has suspended most flights until the end of May amid the pandemic.

Two ways of raising the money will be proposed to the committee: a loan and a bond issuance. The chosen option will need to be guaranteed by the Finance Ministry.

Meanwhile, THAI plans to restructure its operations by increasing the role of its regional subsidiary Thai Smile Airways in the financial and airline business, according to the Transport Ministry. The national carrier also aims to establish three subsidiary companies to reduce THAI’s responsibilities and increase opportunities for investment.

Nares Puengyam, THAI labour union’s president, said the airline’s executives had not discussed the recovery scheme’s details with the union, especially its effects on staff benefits and other important matters such as the reduction of share proportions or business unit separation.

“We have studied the laws related to staff benefits in order to prevent our members losing out if the airline is changed from a state enterprise to another kind of organisation,” he said.