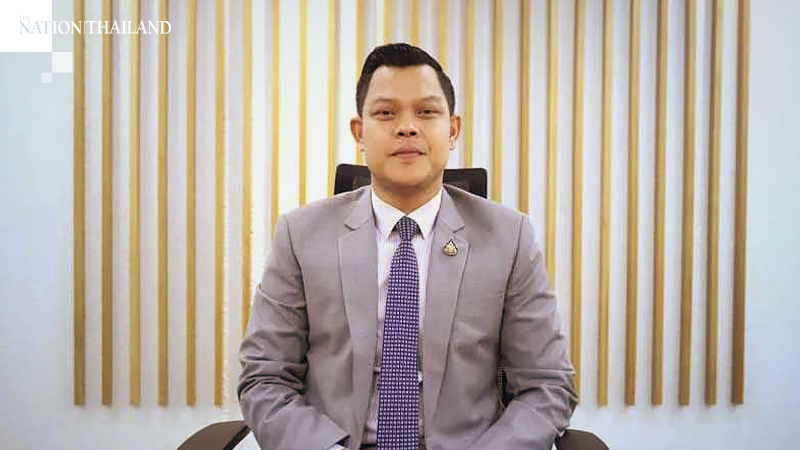 The Finance Ministry has instructed staff to be responsive towards citizens who complain about not receiving the government’s Bt5,000 remedial cash handouts, Thanakorn Wangboonkongchana, secretary to the Finance Minister, said on Wednesday (April 29).

The Finance Ministry building in Bangkok has been the scene of daily protests by people whose applications for the relief handouts were rejected.

Thanakorn explained that of the total 22.3 million people who had applied for the monthly payments, 6.25 million had been turned down because they were eligible to receive government aid via other measures.

“Of those 6.25 million people, 4.2 million are eligible for farmers’ handouts, 1.1 million are civil servants and insurers who can receive compensation from the Social Security Office, and 950,000 have withdrawn their applications,” he explained.

He added that the ministry will deliver payments to all 10.6 million successful applicants by the end of next week.

“However, we instructed staff to take care of people who file complaints at the ministry,” he added. “Meanwhile, we would like to ask people whose applications were turned down to appeal via the online channel only.”

Replying to Pheu Thai Secretary-General Anudith Nakornthap’s proposal that Bt10,000 should be handed out to each of the 27 million people who have applied for the payments, Thanakorn said that figure represented only the number of applications submitted, many of which were repeat applications.