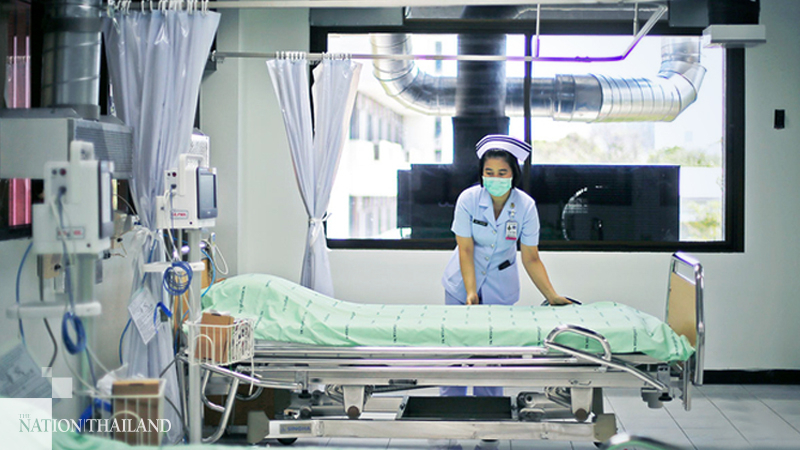 Stocks in the health industry as of April 28 have slid by 18.13 per cent compared to the same period last year and are down by 19.3 per cent from end of 2019, Yuanta Securities Ltd reported.

“Bumrungrad Hospital [BH], the industry leader, reported Bt4.179 billion profit for the first quarter of 2020, a 11.7 per cent drop year on year, due to a 2.5 per cent decrease in Thai patients and a 16.4 per cent drop in foreign patients,” said the company. “The main reason for this is the Covid-19 outbreak that has led to the government shutting down international and inter-provincial borders and limiting travel."

“Hospitals that rely on income from social securities can still make profit as normal,” said the company. “Although the number of customers paying in cash is declining, the increase in social security compensation rate at around 5.6 per cent will help make up for the lost revenue.”