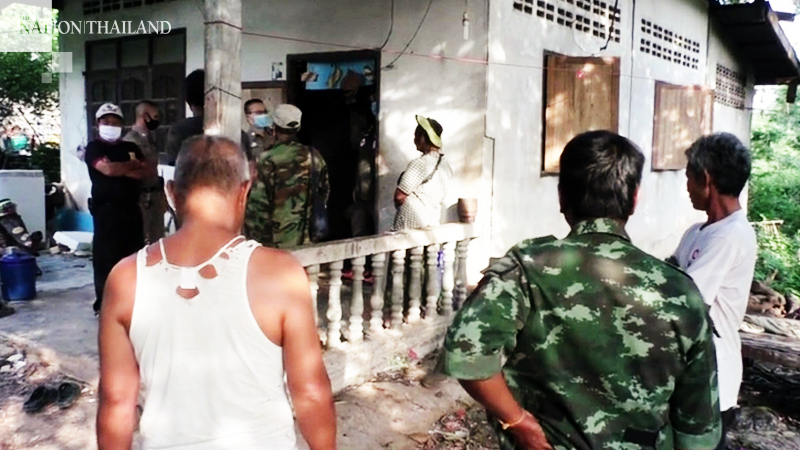 A man in Bueng Kan province is suspected of committing suicide by hanging himself due to economic and health reasons.

Officers from Muang Bueng Kan Police Station were alerted to the suicide on Wednesday (April 29) morning at a house in Nonsomboon subdistrict. The body of Nikhom Yodsaeng, 38, with a nylon rope around the neck, was found hanging from the ceiling. Forensic investigation showed no signs of resistance and that the victim had been dead for around two hours. 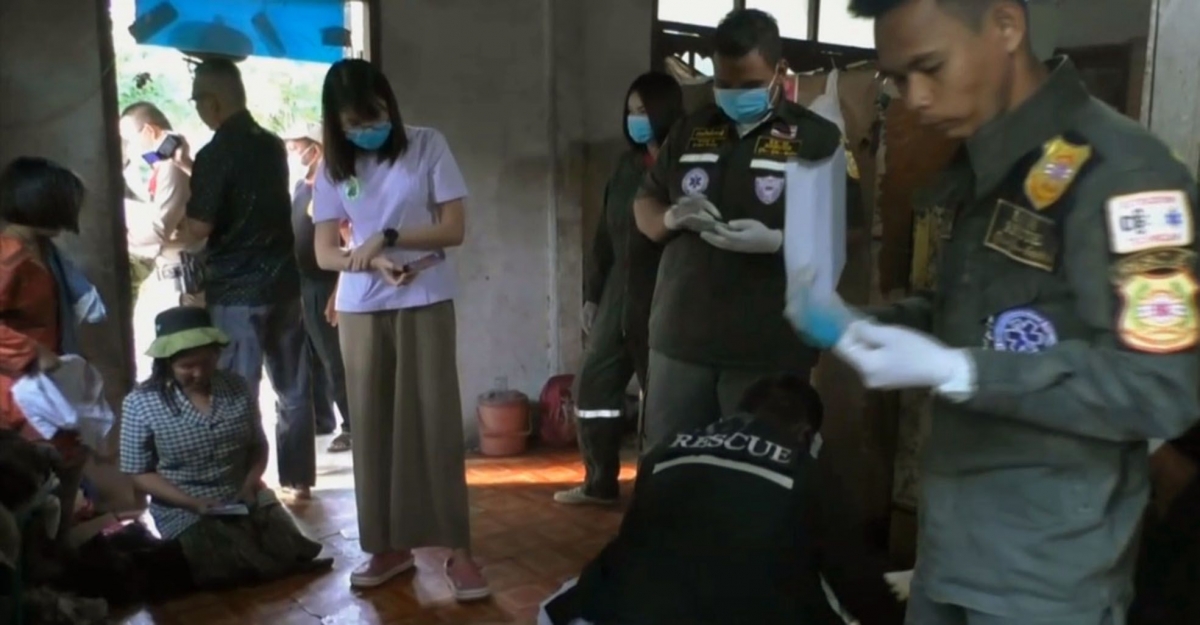 Banthom Setsuwan, 63, the deceased’s mother, reportedly told police that her son lived alone with his 10-year-old daughter after divorcing his wife several years ago. “He was a rubber farmer with around 300 trees in his plantation,” she said. “However, lately rubber prices have crashed leaving him in a lot of debt.”

Banthom also revealed that her son chronically suffered from asthma and was an alcoholic. “He could not buy alcohol due to the goverment’s emergency degree during the Covid-19 situation and had mentioned on many occasions that he was under a lot of stress,” she said. 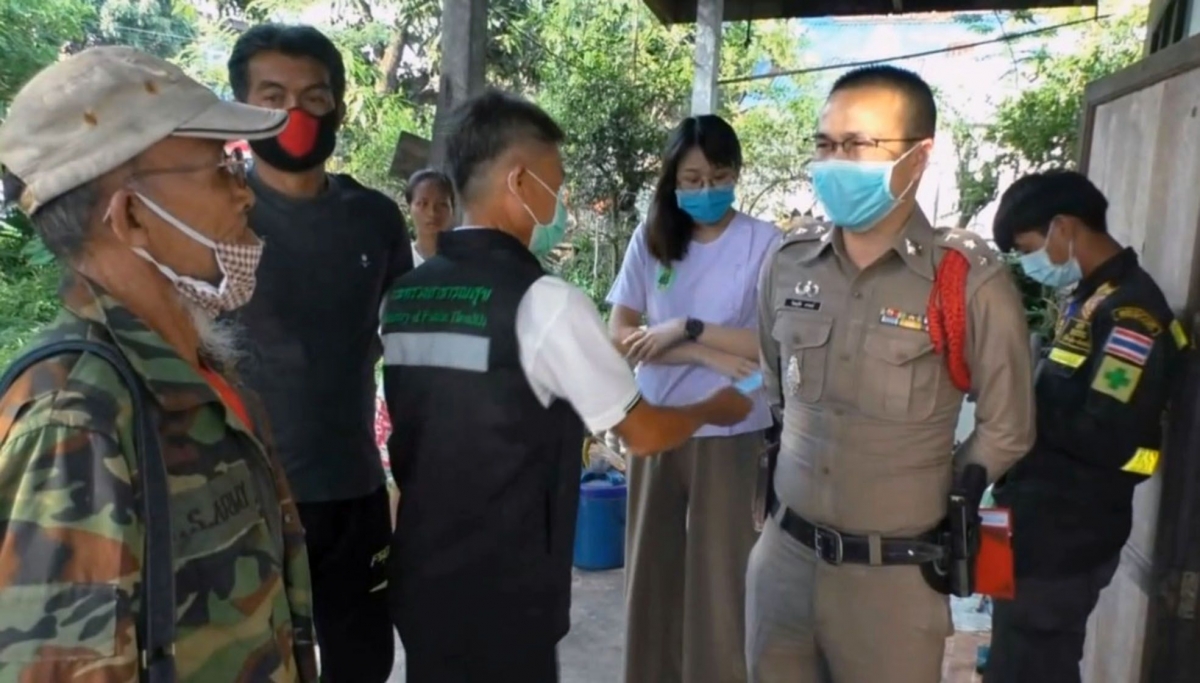