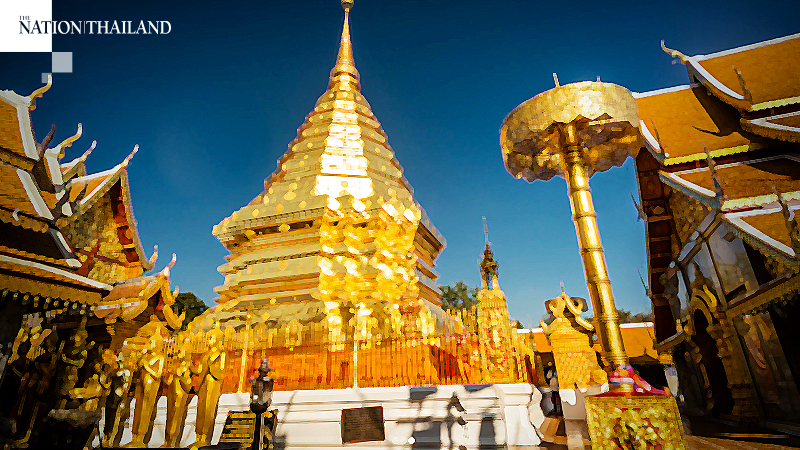 Chiang Mai remains on alert for Covid-19 infections even though the province has not had any cases for over 18 days.

The authorities are strictly screening people from Myanmar, where numerous infected cases were reported in Tachileik district, near Chiang Mai’s Mae Sai district.

This week, the province will send officials to check migrant workers living in Chiang Mai, and enforce strict measures to prevent the virus from spreading in crowded places such as Army camps or prisons.

Dr Kittiphan Chalom from Chiang Mai’s public health office said that cumulative cases in the province were 40, and eight patients were being currently treated in hospitals.